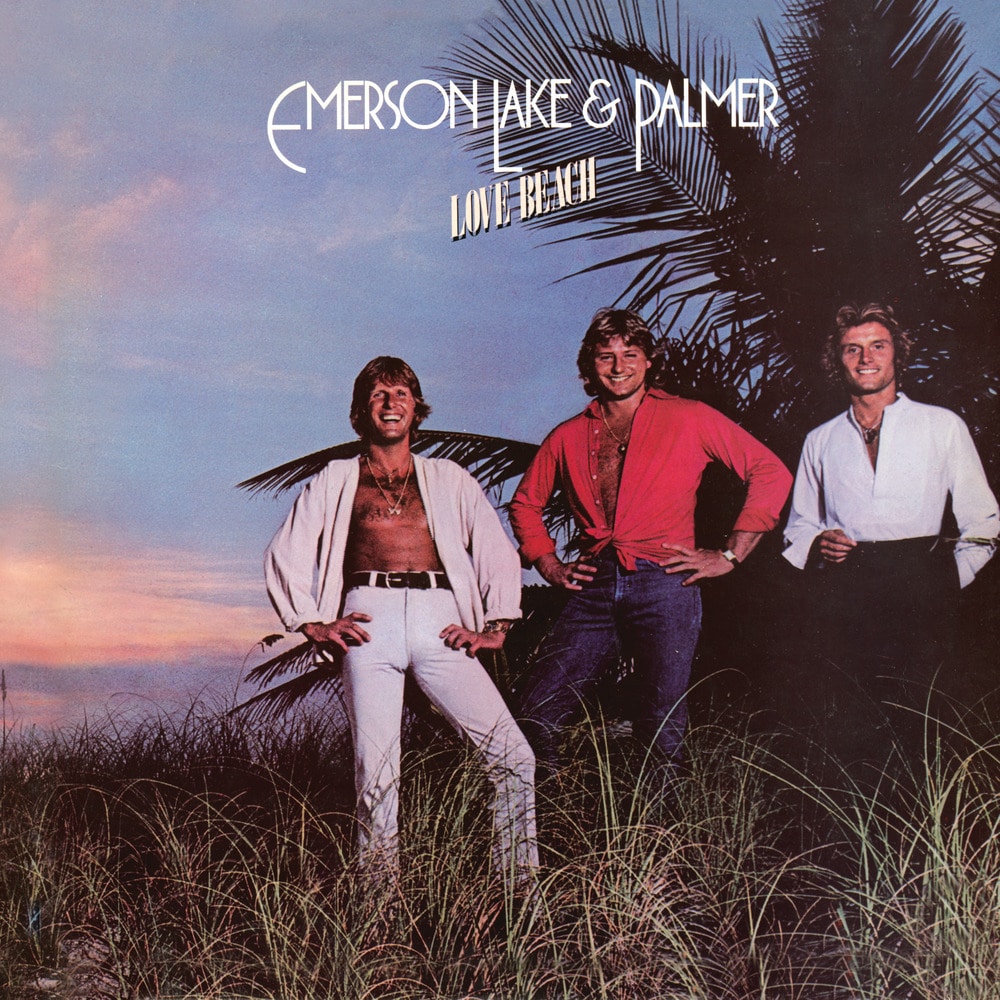 Love Beach is the seventh studio album by English progressive rock band Emerson, Lake & Palmer. It was released in November 1978 by Atlantic Records as their final studio album released prior to their split in the following year. By the end of their 1977–1978 North American tour internal relations had started to deteriorate, but the group were contractually required to produce one more album.

They retreated to Nassau, Bahamas as tax exiles to record Love Beach with lyricist Peter Sinfield who is credited as a co-writer of each track. After Greg Lake and Carl Palmer had finished recording their parts they left the island, leaving Keith Emerson to finish the album himself.