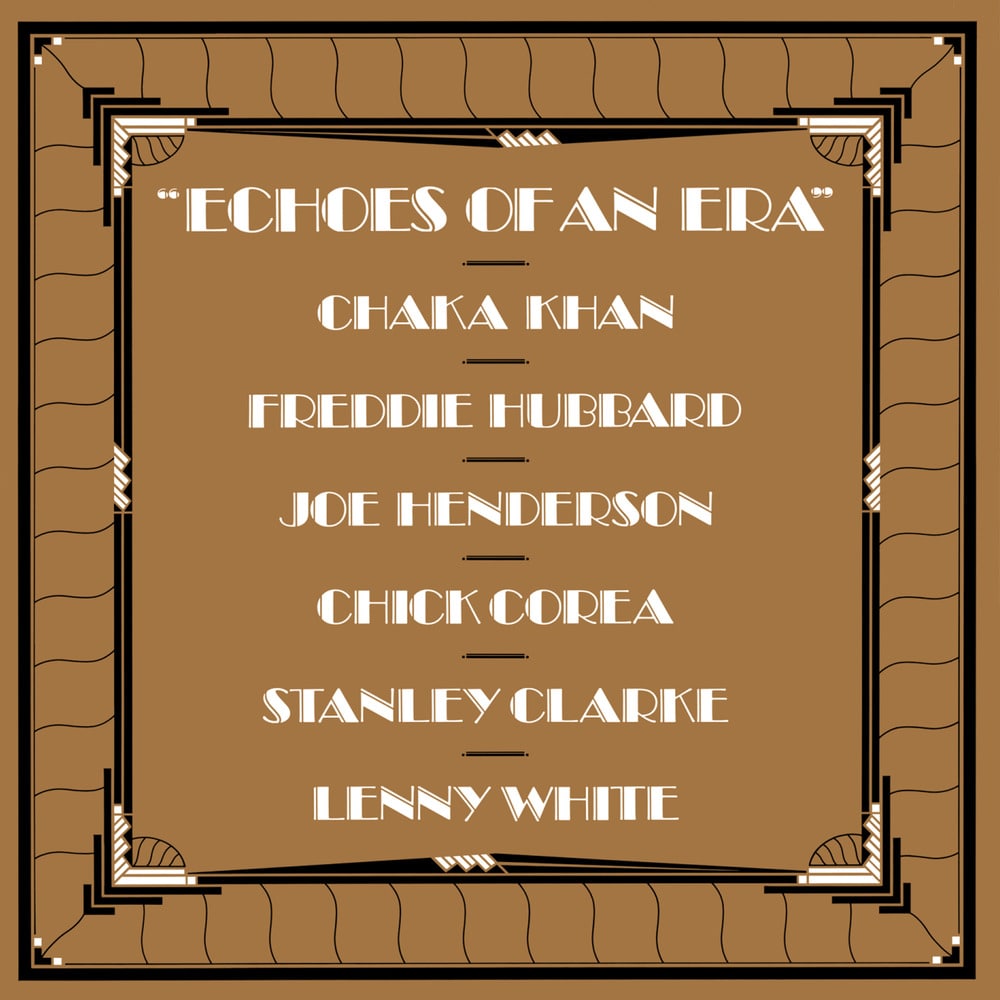 Echoes Of An Era

"Khan skillfully runs through the paces on a series of Corea’s athletically demanding arrangements [...] The titles are all familiar—George Gershwin’s “I Loves You Porgy,” Billy Strayhorn’s “Take The ‘A’ Train,” Frank Loesser’s “I Hear Music”—but Khan’s fresh approach is anything but familiar."
– AllAboutJazz

Echoes of an Era sees Khan and her jazz co-conspirators interpreting some of the great jazz standards. The album was originally not released as a Chaka Khan studio album, but as a band collaboration under the moniker "Echoes of an Era" and with all six performers credited on the album cover.