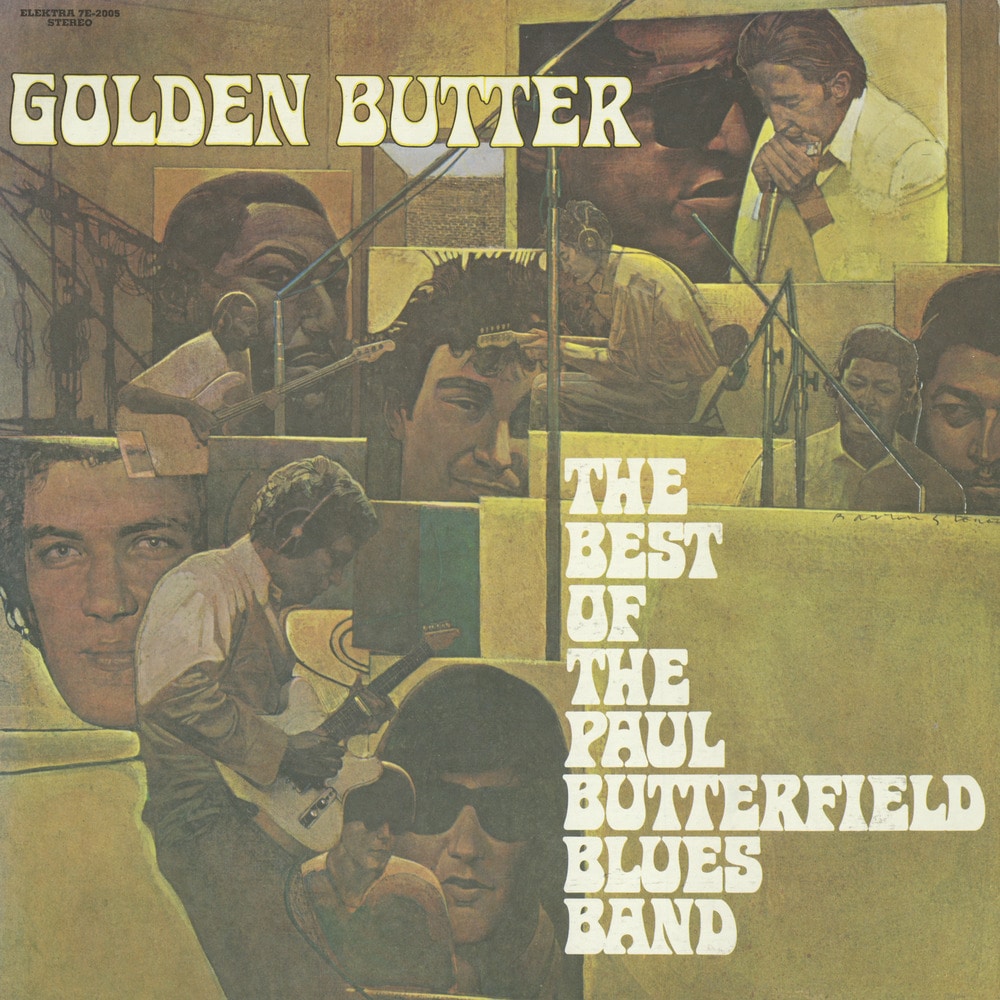 Available in MQA and 192 kHz / 24-bit, 96 kHz / 24-bit AIFF, FLAC high resolution audio formats
Along with fellow superstars Jefferson Airplane, Steve Miller Band and The Grateful Dead, The Paul Butterfield Blues Band was one of the first powerhouse rock acts of the '60s. With their phenomenal brand of Chicago blues music unlike any band before or after them, they helped to usher in the progressive underground rock movement. With its core line-up of Paul Butterfield (harmonica/lead vocalist), Mike Bloomfield (guitar), Elvin Bishop (guitar), Sam Lay (drums), Mark Nataflin (keyboards) and Jerome Arnold (bass), this amazing band truly delivered many legendary blues and rock recordings during their successful reign at Elektra Records. In 1972, Elektra awarded The Paul Butterfield Blues Band the very extensive and amazing 'Greatest Hits' package Golden Butter which collected 18 of their most important songs from their legendary albums released from 1965-1972. The album was mastered by Joe Reagoso at Friday Music Studios and at Capitol Records with Ron McMaster.
192 kHz / 24-bit, 96 kHz / 24-bit PCM – Rhino/Elektra Studio Masters