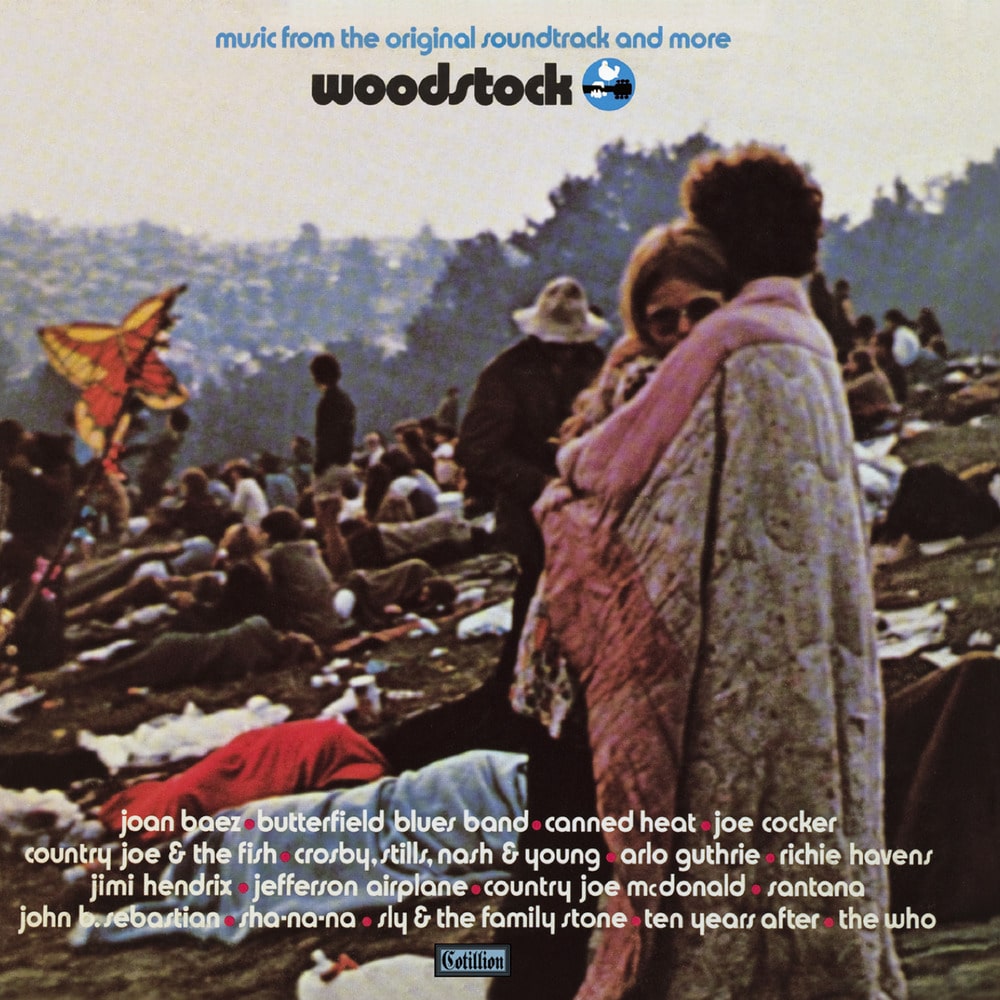 Woodstock: Music From The Original Soundtrack And More, Vol. 1

Woodstock: Music from the Original Soundtrack and More is a live album of selected performances from the 1969 Woodstock counterculture festival. Veteran producer Eddie Kramer was the sound engineer during the three-day event. Most of the tracks have some form of stage announcement, conversation by the musicians, etc., lengthening the tracks to an extent.