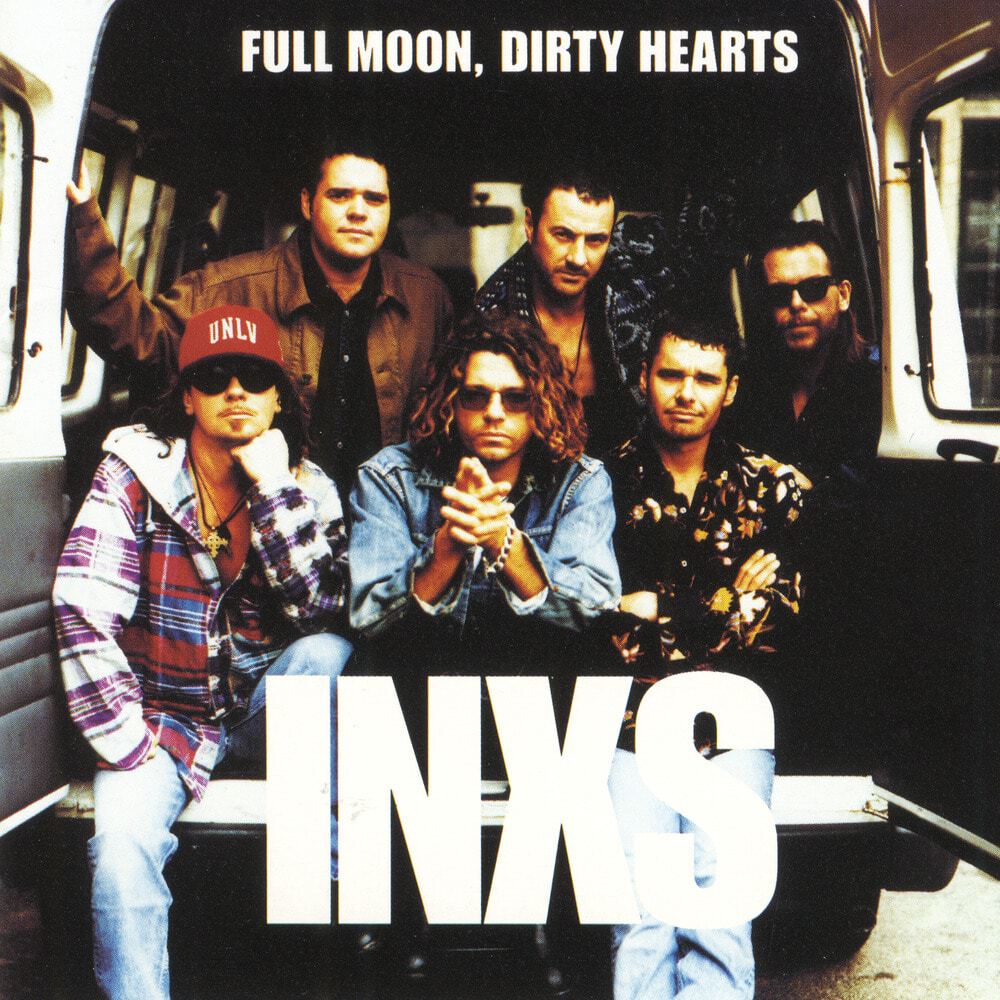 Available in MQA and 44.1 kHz / 24-bit AIFF, FLAC audio formats
Full Moon, Dirty Hearts is the ninth studio album released by Australian band INXS in 1993, through Warner Music Australia. The album was written soon after the release and promotion of the band's previous album, Welcome to Wherever You Are, at the end of November 1992. The album was recorded and produced at Capri Studio on the Isle of Capri in Italy and completed in February 1993. The Capri Studio had just reopened during the recording of Welcome to Wherever You Are and after spotting an ad for it in a trade magazine, Hutchence and producer Mark Opitz insisted that the band should record their next record there. Rehearsals for Full Moon, Dirty Hearts took place at Hutchence's villa in the south of France in October 1992 where the group were often distracted by other celebrities and supermodels who Hutchence regularly invited. The group decided to set off to the Isle of Capri early, arriving on the island one month after rehearsals. The journey was long and tiring for all members of the band as it took them almost two days of travelling to get there. Once on the island, each member of the band received their own villa, with the studio itself located close by; the studio sat atop a steep cliff, overlooking the Bay of Naples. Guitarist and saxophonist Kirk Pengilly recalls, "It was like a five-star Alcatraz". Hutchence and Optiz shared a villa on the island with Hutchence living upstairs and Opitz living downstairs.
44.1 kHz / 24-bit PCM – Rhino Atlantic Studio Masters