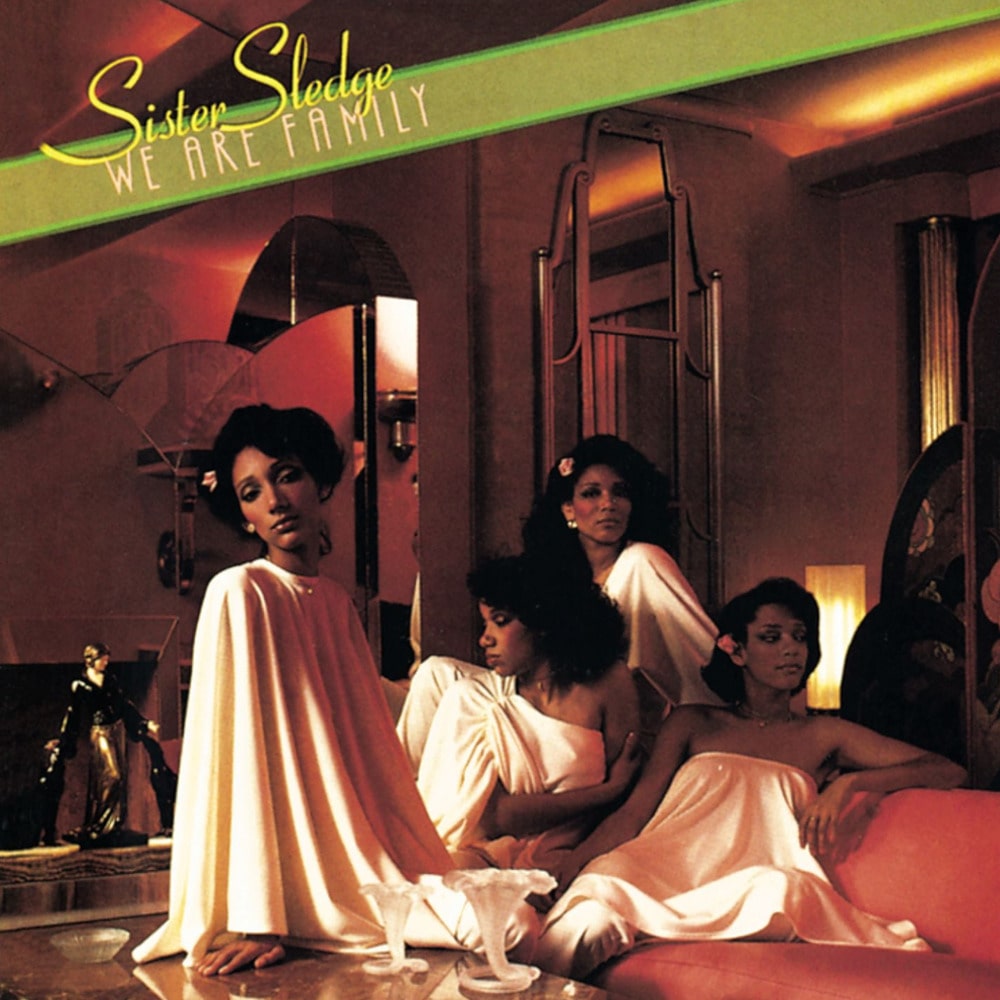 Available in MQA and 192 kHz / 24-bit, 96 kHz / 24-bit AIFF, FLAC high resolution audio formats
We Are Family is the third studio album by the American R&B vocal group Sister Sledge, released on January 22, 1979 in the United States by Cotillion Records. The album was written and produced by Nile Rodgers and Bernard Edwards of the band Chic, and includes four hit singles: the title track, "He's the Greatest Dancer", "Lost in Music", and "Thinking of You". We Are Family is one of two albums produced by Bernard Edwards and Nile Rodgers in 1979, the other being Chic's third album Risqué including hit singles "Good Times" and "My Forbidden Lover". Nile Rodgers has written that of the various albums produced by The Chic Organization for themselves and others, "pound for pound, I think We Are Family is our best album hands down."
192 kHz / 24-bit, 96 kHz / 24-bit PCM – Rhino Atlantic Studio Masters