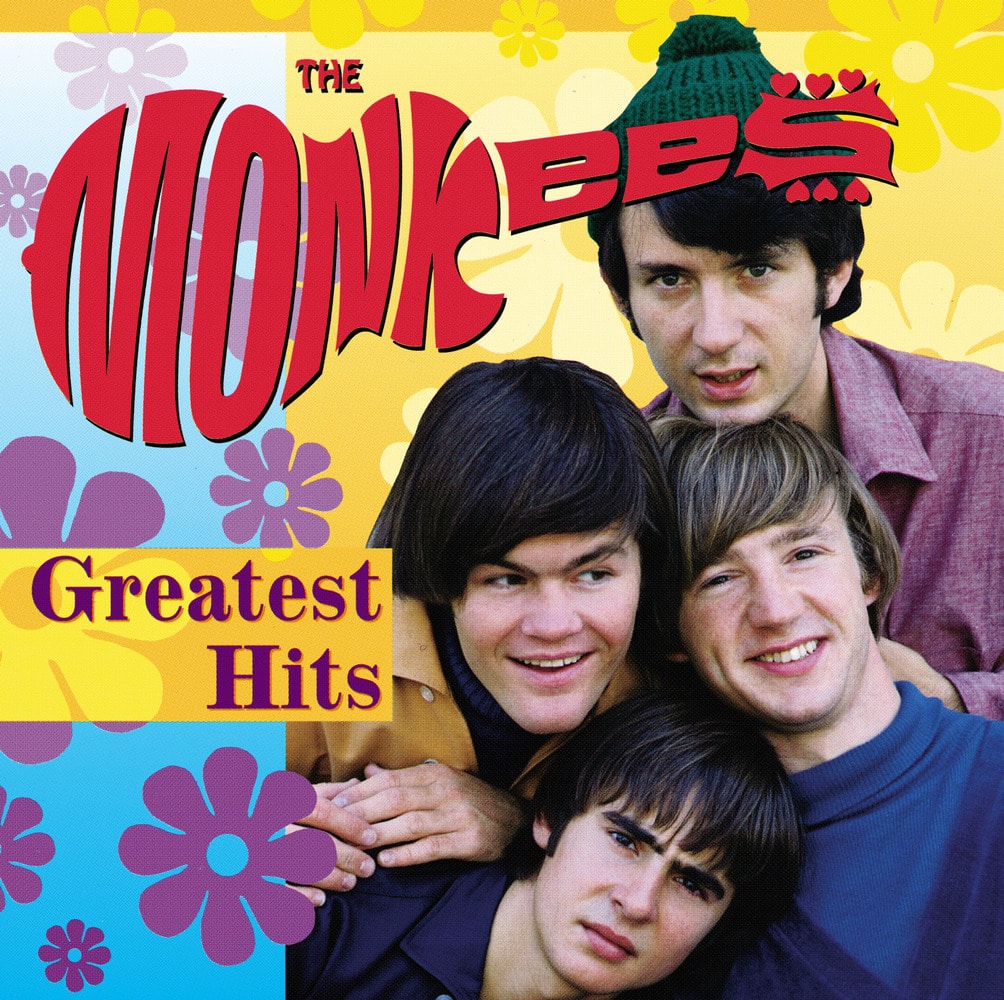 The Monkees' 1995 Greatest Hits album was the third so titled to date.

While the Monkees were among the top-selling bands of the mid-1960s, their decline was sharp and their last new albums and singles sold poorly. Earlier greatest hits collections (the first two from their original label, Colgems Records) had seen only limited release and were hard to find in stores. Several of the Monkees' hits had become radio staples, though, and with the sale of their television series into syndication in 1975, they found a new audience on daytime TV. Popular demand from old and new Monkees fans prompted the resurgence of greatest hits releases.
192 kHz / 24-bit, 96 kHz / 24-bit PCM – Rhino Studio Masters