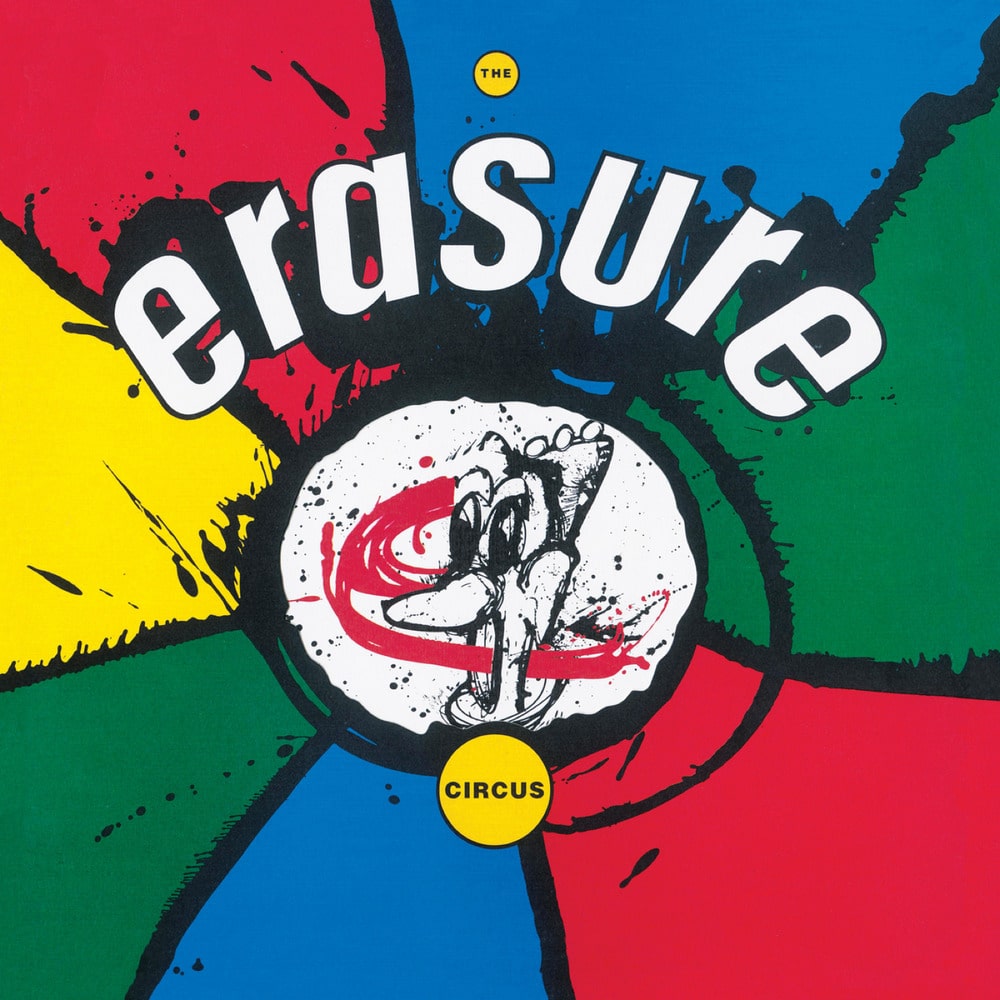 The Circus is the second studio album by Erasure, released on 30 March 1987 by Mute Records. It was Erasure's second consecutive album to be produced by Flood. The Circus became the duo's breakthrough in the UK, spawning four hit singles and reaching number six. It was an immediate success thanks to the number two UK placing of the first single "Sometimes", six months earlier. The album remains Erasure's longest-running on the UK charts.
192 kHz / 24-bit, 96 kHz / 24-bit PCM – Rhino/Warner Records Studio Masters