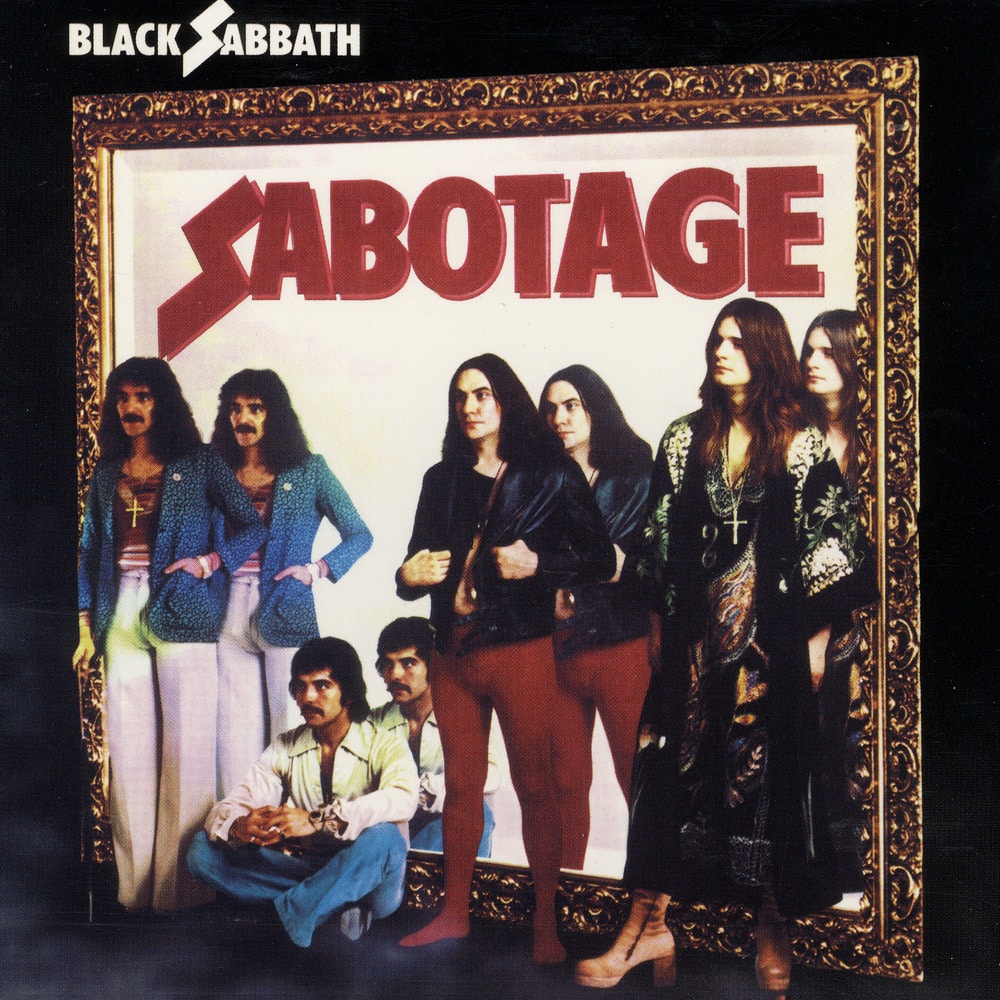 Sabotage is the sixth studio album by English rock band Black Sabbath, released in July 1975. It was recorded in the midst of litigation with their former manager Patrick Meehan and the stress that resulted from the band's ongoing legal woes infiltrated the recording process, inspiring the album's title. It was co-produced by guitarist Tony Iommi and Mike Butcher.
96 kHz / 24-bit PCM – Rhino/Warner Records Studio Masters