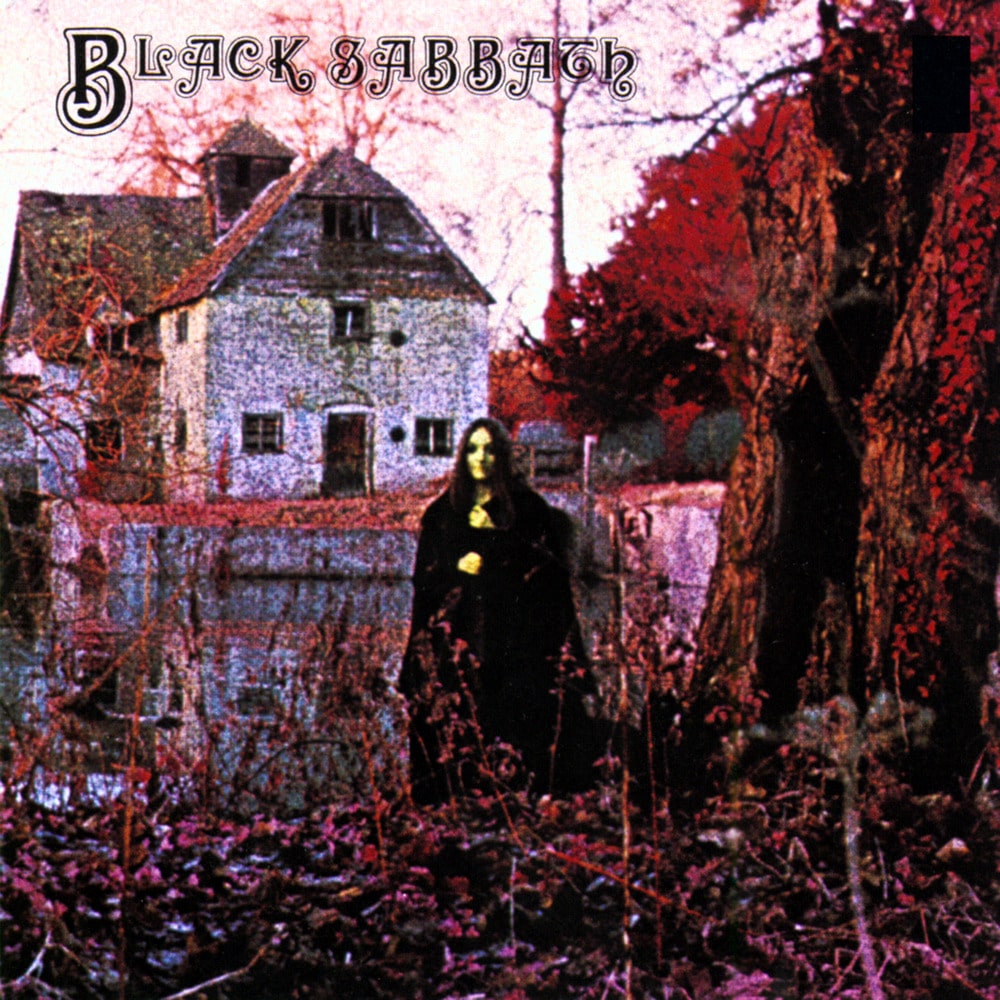 Available in MQA and 96 kHz / 24-bit AIFF, FLAC high resolution audio formats
Black Sabbath is the debut studio album by the English rock band Black Sabbath. It is widely considered the first heavy metal album. Additionally, the opening track of the album—Black Sabbath—is widely considered to be the first doom metal song. According to Black Sabbath's guitarist and founding member Tony Iommi, the group's debut album was recorded in a single day on 16 October 1969. The session lasted twelve hours. Iommi said: "We just went in the studio and did it in a day, we played our live set and that was it. We actually thought a whole day was quite a long time, then off we went the next day to play for £20 in Switzerland." Aside from the bells, thunder and rain sound effects added to the beginning of the opening track, and the double-tracked guitar solos on "N.I.B." and "Sleeping Village", there were virtually no overdubs added to the album. Iommi recalls recording live: "We thought, 'We have two days to do it and one of the days is mixing.' So we played live. Ozzy (Osbourne) was singing at the same time, we just put him in a separate booth and off we went. We never had a second run of most of the stuff."
96 kHz / 24-bit PCM – Rhino/Warner Records Studio Masters