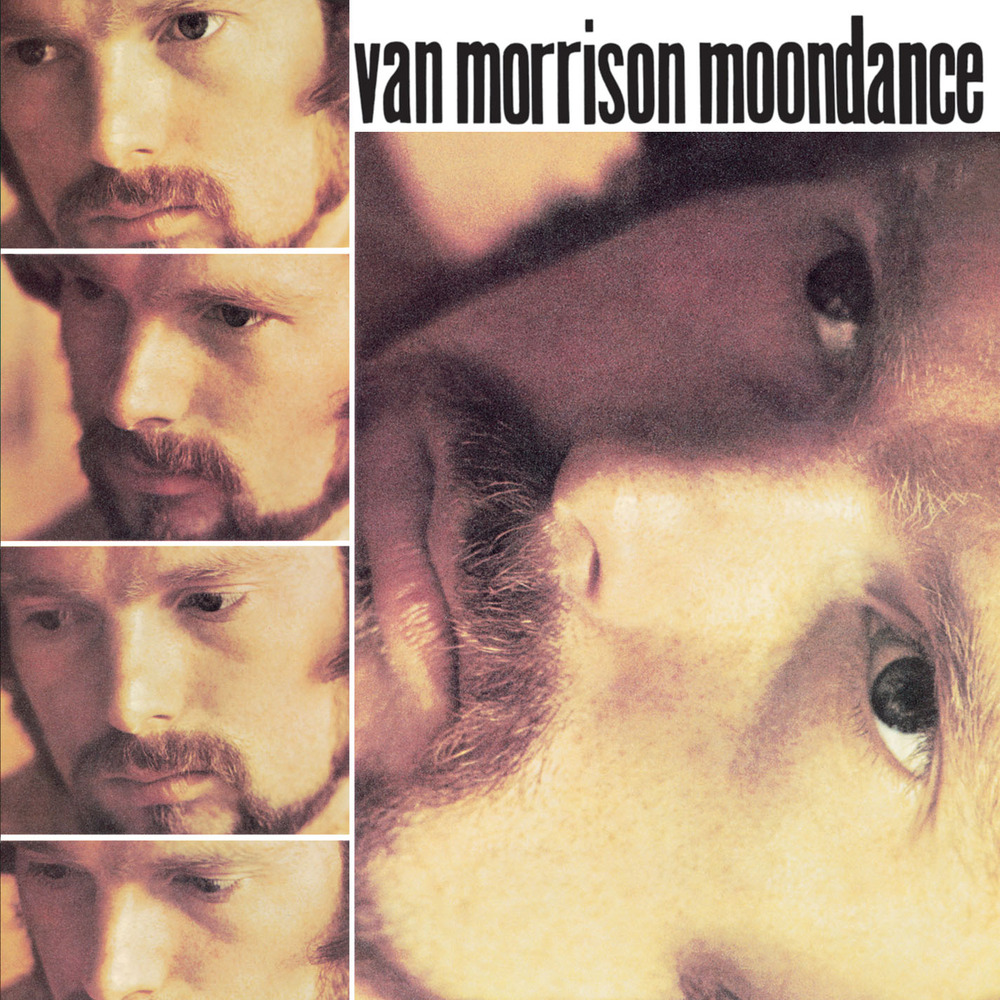 Available in MQA and 192 kHz / 24-bit, 96 kHz / 24-bit AIFF, FLAC high resolution audio formats
Moondance is the third studio album by Northern Irish singer-songwriter Van Morrison. It was released on 27 February 1970 by Warner Bros. Records. After the commercial failure of his first Warner Bros. album Astral Weeks (1968), Morrison moved to upstate New York with his wife and began writing songs for Moondance. There, he met the musicians that would record the album with him at New York City's A & R Studios in August and September 1969. The album found Morrison abandoning the abstract folk jazz compositions of Astral Weeks in favor of more formally composed songs, which he wrote and produced entirely himself. Its lively rhythm and blues/rock music was the style he would become most known for in his career. The music incorporated soul, jazz, pop, and Irish folk sounds into songs about finding spiritual renewal and redemption in worldly matters such as nature, music, romantic love, and self-affirmation.
192 kHz / 24-bit, 96 kHz / 24-bit PCM – Warner Records Studio Masters