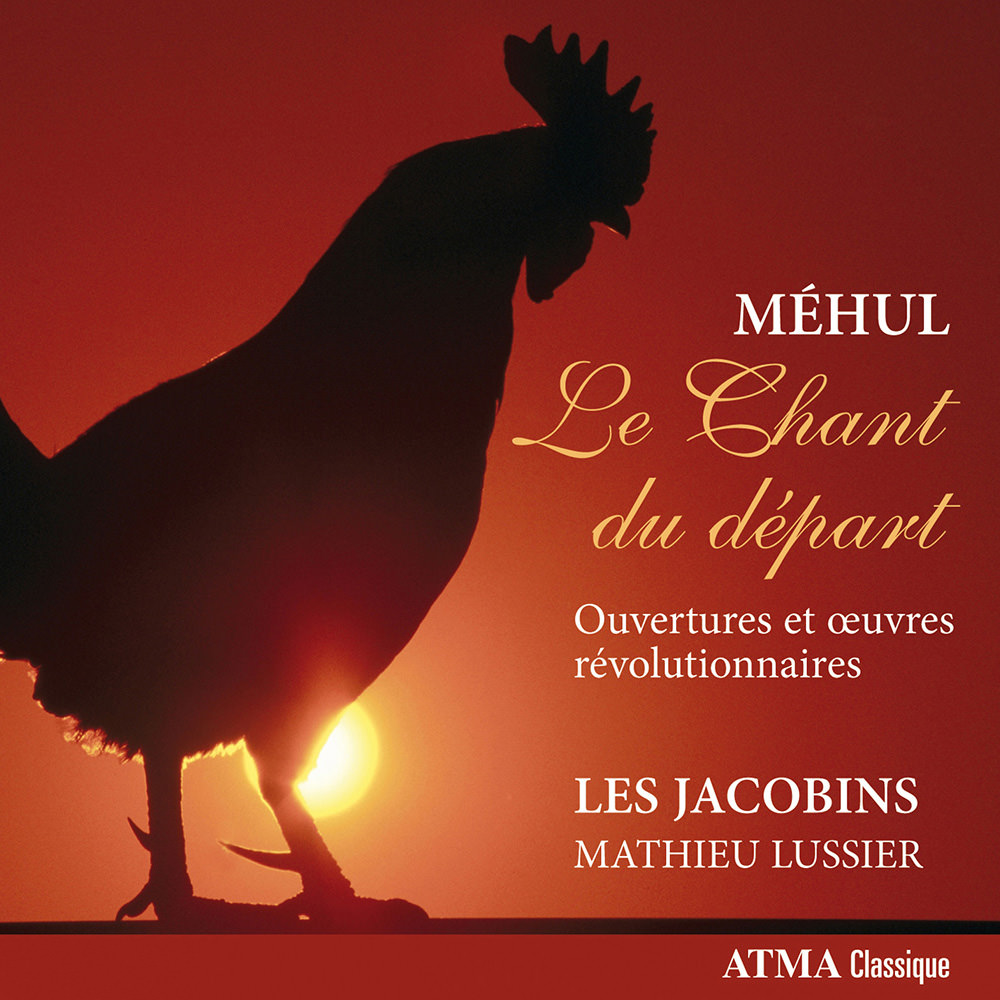 "... an enterprising, well played and well presented disc which is likely to provide much pleasure."
- MusicWeb International

The ensemble Les Jacobins devotes this album to arrangements of the overtures to six of Étienne-Nicolas Méhul’s successful operas. At the end of the 18th century, it was common practice to arrange extracts from fashionable operas for small ensembles, often wind octets, to allow them to be performed in a range of contexts, as heard here. Several revolutionary pieces are also included on the programme, such as Le Chant du départ, a war song for the Revolutionary French armies. Les Jacobins, comprised of Mathieu Lussier in collaboration with Canadian and international wind players, was founded to explore the rich but little-known repertoire associated with the French Revolution. .
96 kHz / 24-bit PCM – ATMA Classique Studio Masters