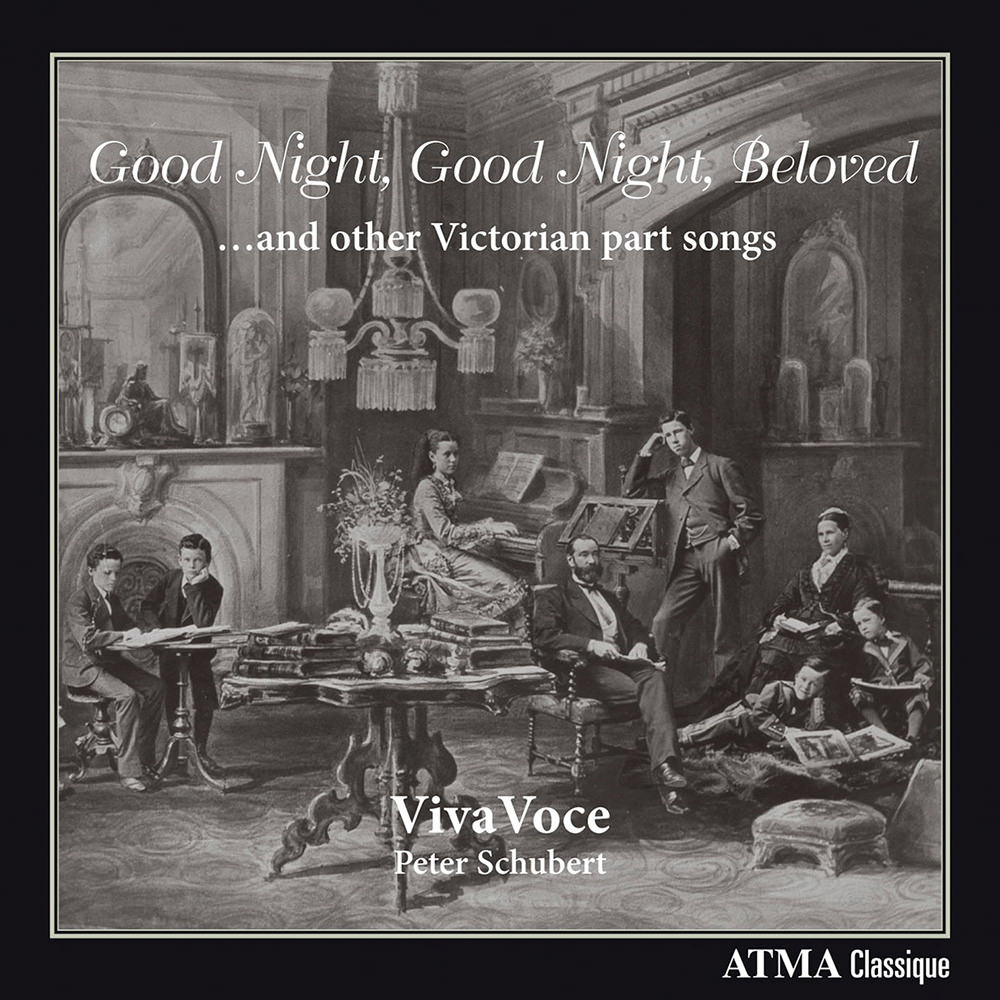 Available in 96 kHz / 24-bit AIFF, FLAC high resolution audio formats
This recording from award-winning chamber choir VivaVoce pays tribute to the Montréal Mendelssohn Choir, a pillar of the city's musical life for three decades in the late 19th century. What began as a small group of friends and family became a 120-voice choral society whose annual concerts were a highlight on English Montréal's cultural and social calendar. Audiences flocked to hear their friends sing a cappella with unified tone and choral discipline. After the choir disbanded in 1894, its library was donated to McGill University; all the pieces on this album except Good Night, Good Night, Beloved! come from that collection.
96 kHz / 24-bit PCM – ATMA Classique Studio Masters