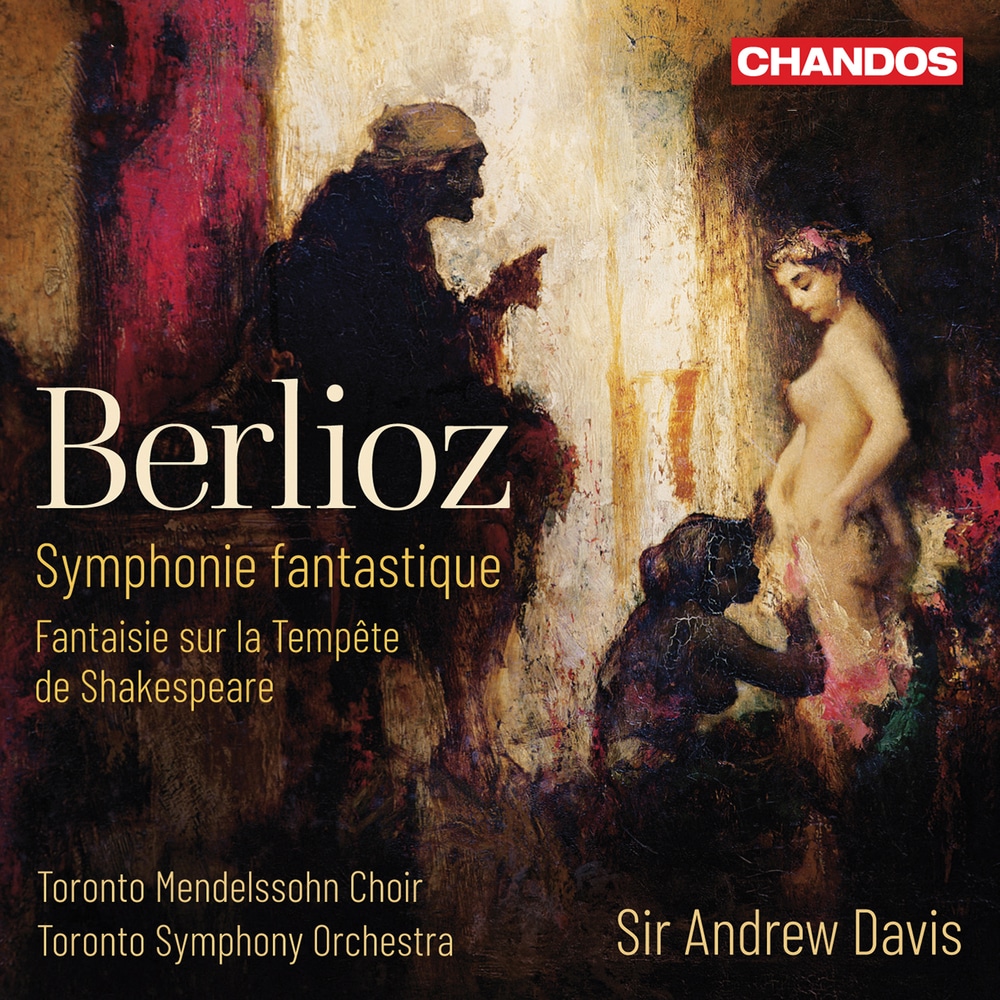 Available in 96 kHz / 24-bit AIFF, FLAC high resolution audio formats
Grammy Award – Producer Of The Year, Classical, 2019 – BLANTON ALSPAUGH The Fantaisie sur la Tempête de Shakespeare was composed shortly after Berlioz had won the coveted Prix de Rome (at the fourth attempt) with his cantata Sardanapale, and was originally conceived as a concert overture, with chorus. After various re-workings of the material, the four-movement Fantaisie, as recorded here, became the finale of Berlioz’s ‘monodrama’ Lélio – a juxtaposition of existing material interlinked with dramatic monologues recited by the ‘artist’ at the centre of the work. Symphonie fantastique, Berlioz’s best-known work by some distance, remains an evergreen in the orchestral repertoire, and beloved of audiences the world over. The idiomatic approach to orchestration, grounded in Berlioz’s musical training in French provincial wind-bands, and the revolutionary approach to the prevailing conventions of musical form at the time shine through in the five-movement masterpiece, which remains one of the most vividly programmatic symphonies ever written. This recording was made after a pair of performances in September 2018 in the Roy Thomson Hall in Toronto, and is made in Surround Sound.
96 kHz / 24-bit PCM – Chandos Studio Masters