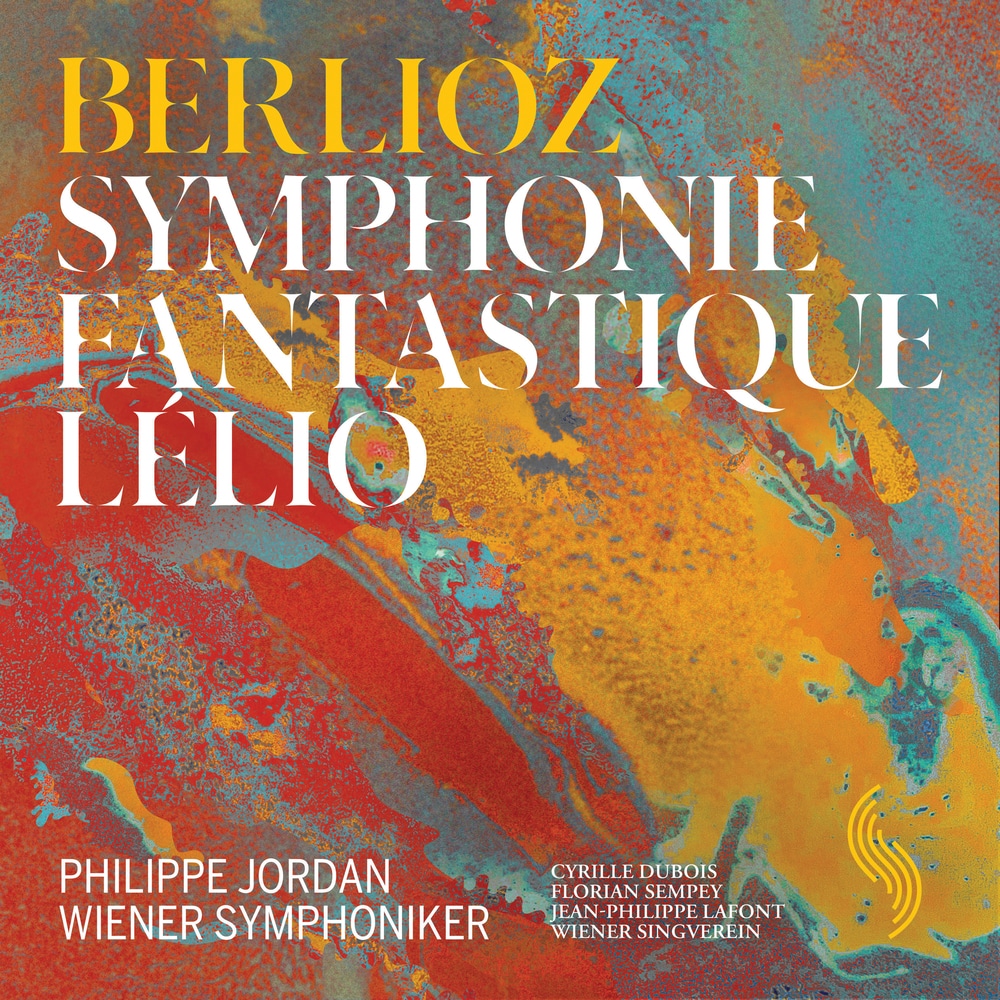 Available in 96 kHz / 24-bit AIFF, FLAC high resolution audio formats
This five-movement symphony is the first narrative piece of musical composition in the proper sense of the word. In the Symphonie fantastique, the trauma of a hypersensitive ego at loss with himself and his unrequited love is dealt with musically. Berlioz gave a scenic specification of the individual phases of the partly regressive development of this ego, which ends in complete loss of self: (I) “Dreams, Passions”, (II) “A ball”, (III) “Scene in the Country”, (IV) “March to the Scaffold”, and (V) “Dream of a Witches’ Sabbath”. It is a tragic interplay of unreal reality and the reality of delusional excesses. In his conception of Lélio, Berlioz initially strove for a maximum of literarization. Lélio’s “experience” is that of diversity; its “story” consists in preserving both this diversity and tonal colourfulness as a series of experiences. If Berlioz called both compositions, the Symphonie fantastique and Le Retour à la vie, an Épisode de la vie d’un artiste, then he considered this “episode” as the epitome of an “idée musicale romantique”. At the same time this means that Berlioz considered romanticism to be something consisting of episodic soul experiences, immersed in hues of minor. A recording at the Goldener Saal des Musikverein Wien in November 2018 with the Wiener Symphoniker, Cyrille Dubois, Florian Sempey, Ingrid Marsoner, the Wiener Singverein and Johannes Prinz under the direction of the chief conductor of the Wiener Symphoniker, Philippe Jordan.
96 kHz / 24-bit PCM – Wiener Symphoniker Studio Masters