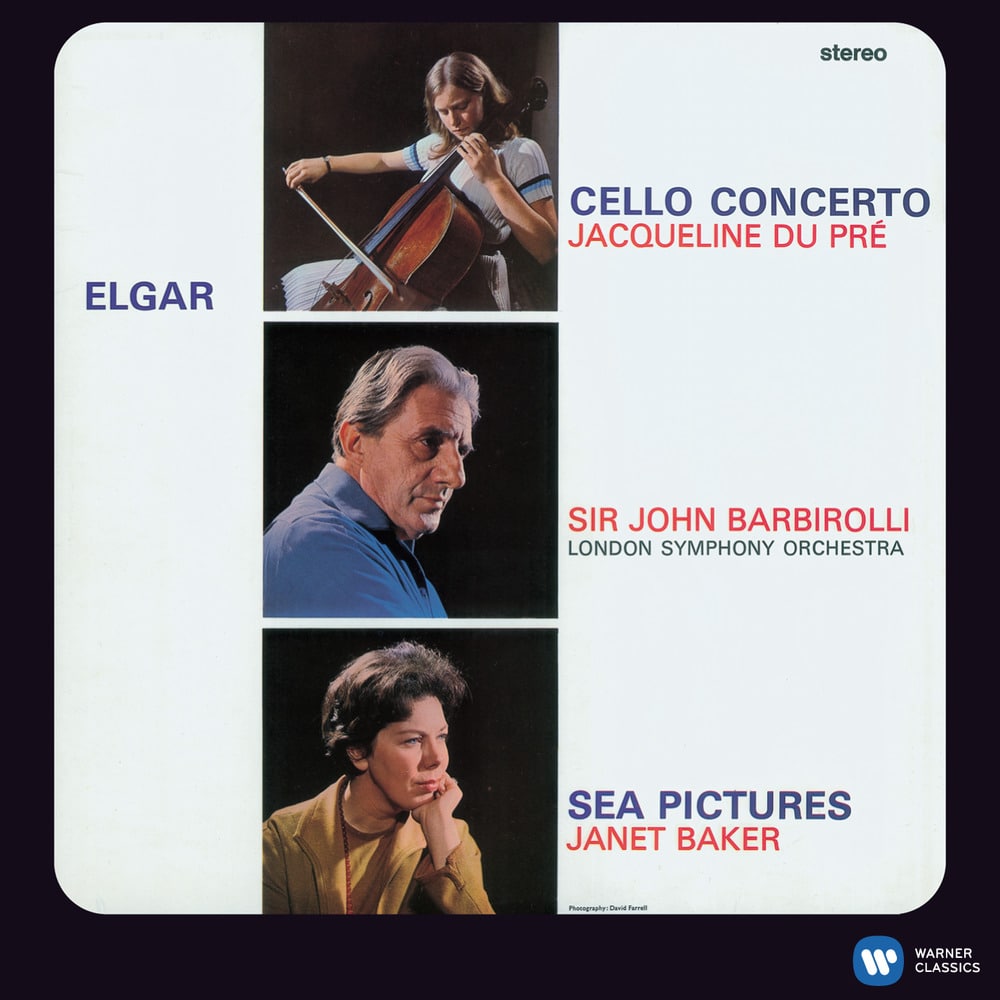 Available in MQA and 44.1 kHz / 24-bit AIFF, FLAC audio formats
"This is rightly regarded as the finest recording of Elgar's attractive and elegiac Cello Concerto. It's held in almost irrationally high esteem in the UK, largely because of the universal affection for Jacqueline Du Pré, the wife of Daniel Barenboim, whose early death from multiple sclerosis cut short what would have been a stellar career. This disc is equally noteworthy for Janet Baker's magnificent singing of the Sea Pictures, the composer's only orchestral song cycle..." - David Hurwitz
44.1 kHz / 24-bit PCM – Warner Classics Studio Masters