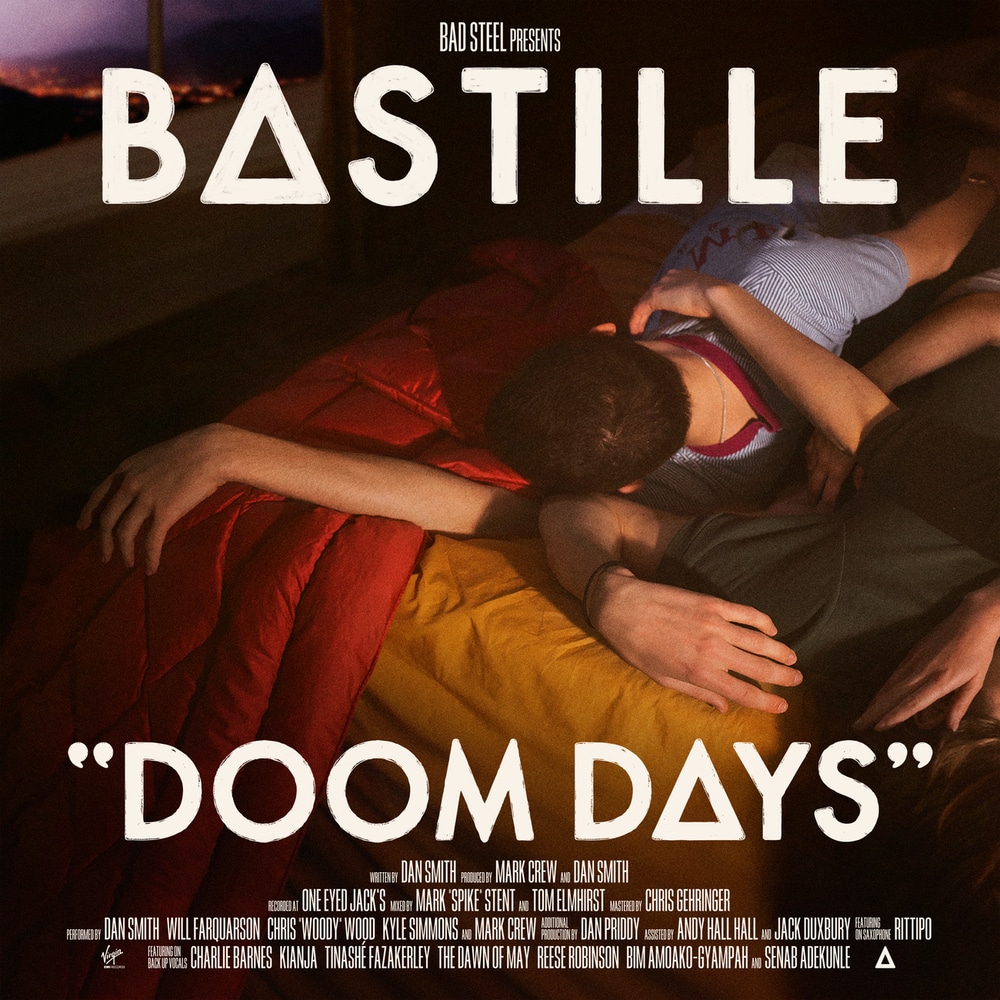 Available in 44.1 kHz / 24-bit AIFF, FLAC audio formats
"Doom Days is a vivid snapshot of humanity and an imaginative, adventurous levelling up from one of Britain’s most influential bands. If the end times are coming, you could do a whole lot worse than taking its lead and gathering up all your friends, pressing play and partying like it’s 1999." - NME Doom Days is the third studio album by British indie pop band Bastille. It is described as a concept album about a "colourful" night at a party, as well as "the importance of escapism, hope and the preciousness of close friendships." The party was additionally described as having an atmosphere of "turbulent emotional chaos" and "euphoria, carelessness and a small dose of madness."
44.1 kHz / 24-bit PCM – Virgin Records Ltd Studio Masters