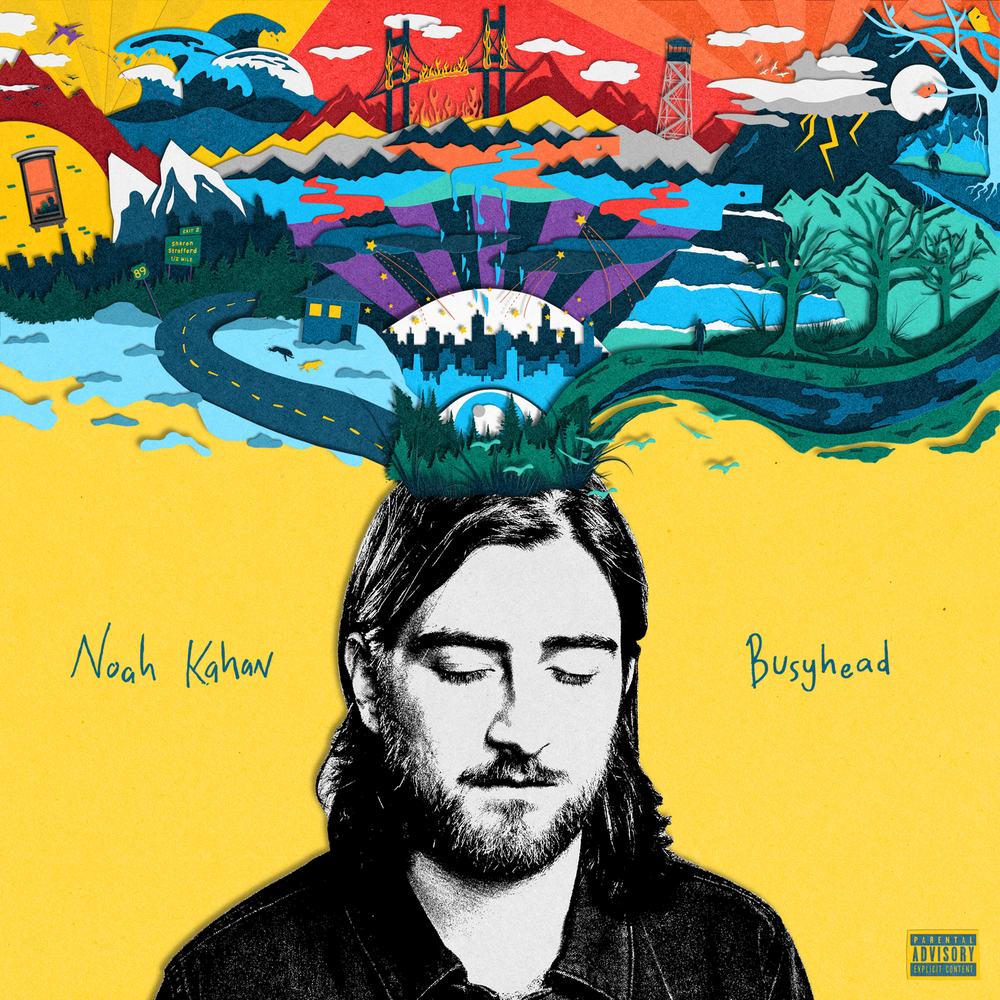 Available in 44.1 kHz / 24-bit AIFF, FLAC audio formats
Following 2018's acclaimed EP Hurt Somebody, Noah Kahan is finally releasing his debut studio album, Busyhead. In two short years, music quite literally carried 22-year-old singer, songwriter and artist Noah Kahan around the world—a long way from his native Strafford, VT (pop. 1,045) and the 133-acre tree farm where he resides. On the trip, the alternative troubadour notched an international hit in the form of “Hurt Somebody,” which racked up over 200 million global streams to date and went triple platinum in Australia and gold in Canada, Sweden, Norway, Netherlands, Switzerland and New Zealand. In the midst of this whirlwind, Noah assembled Busyhead. The first single “Mess” illuminates his marked growth as a songwriter and storyteller by way of its biting lyrics and undeniable sing-a-long, underscoring a heartwarming and often hilarious portrait of hometown longing.
44.1 kHz / 24-bit PCM – Republic Records Studio Masters