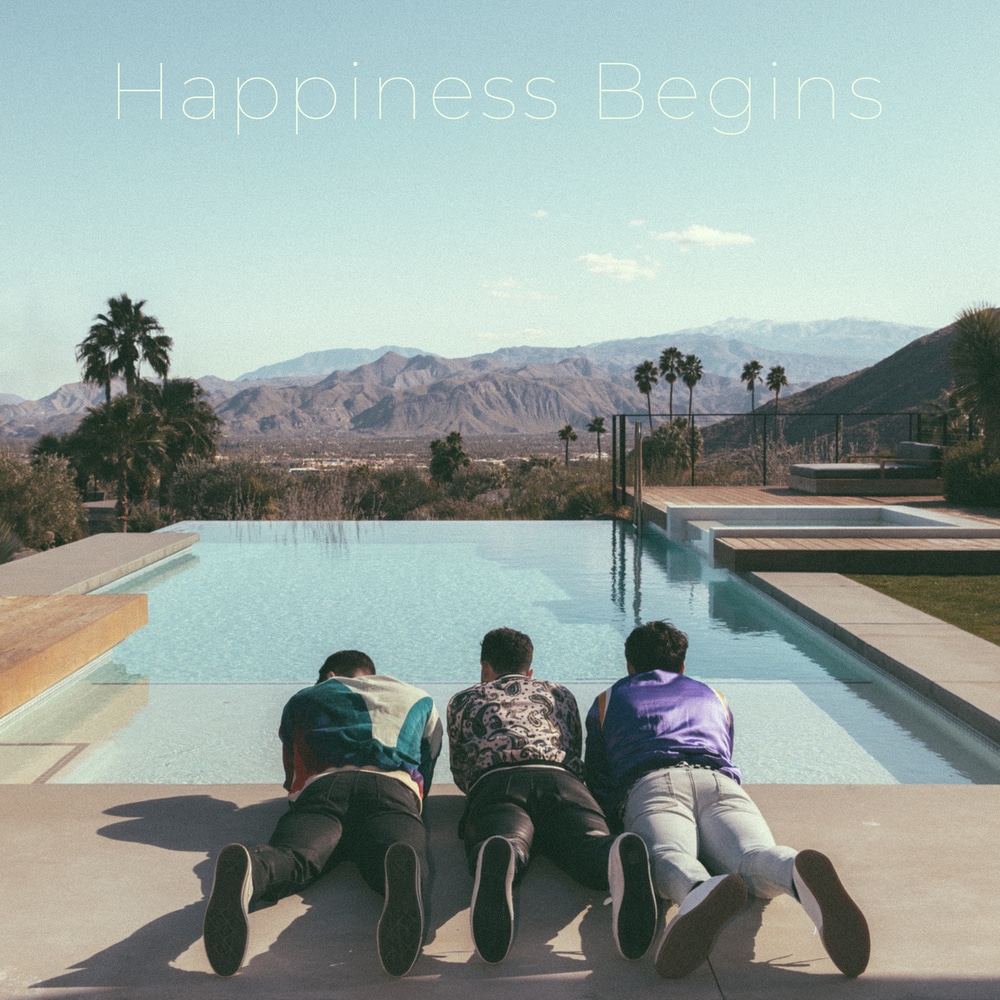 Available in 44.1 kHz / 24-bit AIFF, FLAC audio formats
Grammy Award Nomination – Best Pop Solo Performance, 2019 – SUCKER (Jonas Brothers) Happiness Begins is the fifth studio album by the Jonas Brothers, released on June 7, 2019 by Republic Records. It is their first album since 2013's Live, and first studio album since 2009's Lines, Vines and Trying Times. It was preceded by their comeback single "Sucker" as well as "Cool." In writing and recording for the album, the brothers said that they wanted a "new and improved sound" with "feel-good tracks", so their A&R at Republic Records, Wendy Goldstein, got in contact with Ryan Tedder, Greg Kurstin and Justin Tranter to help compose and produce songs for them. Tedder stated that they would "write a song in about 90 minutes, [... and] cut it in the second hour. It would be demo'd by dinner."
44.1 kHz / 24-bit PCM – Jonas Brothers Recording Studio Masters