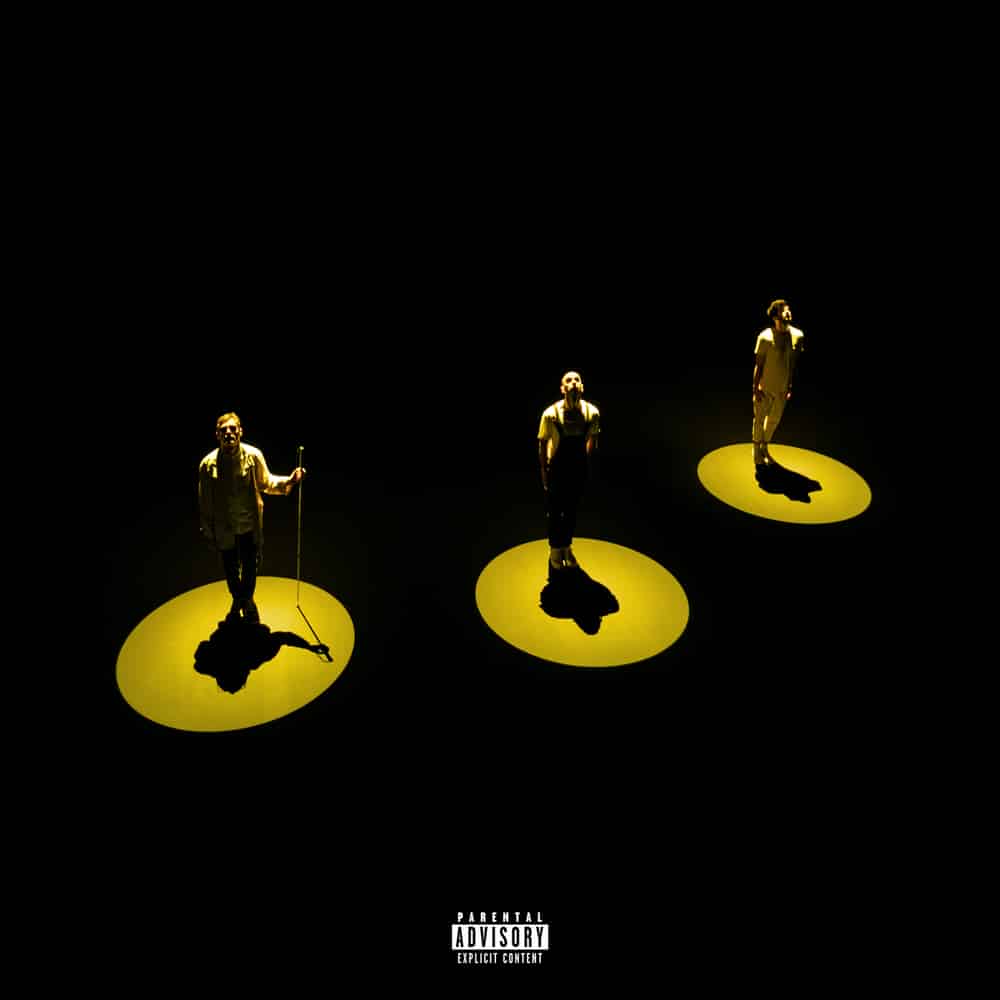 Available in 44.1 kHz / 24-bit AIFF, FLAC audio formats
Multi-platinum selling rock band X Ambassadors have released their new album, ORION. In the past few months X Ambassadors have not only been putting the finishing touches on ORION, working closely with producer Ricky Reed, but have branched out and written and produced for others. The band co-wrote and produced three songs on Lizzo’s new album including the title track “Cuz I Love You” and lead singer/songwriter Sam Harris has written and produced eight songs for the For The Throne- Music Inspired By The HBO Series Game Of Thrones soundtrack.
44.1 kHz / 24-bit PCM – Kid Ina Korner / Interscope Studio Masters