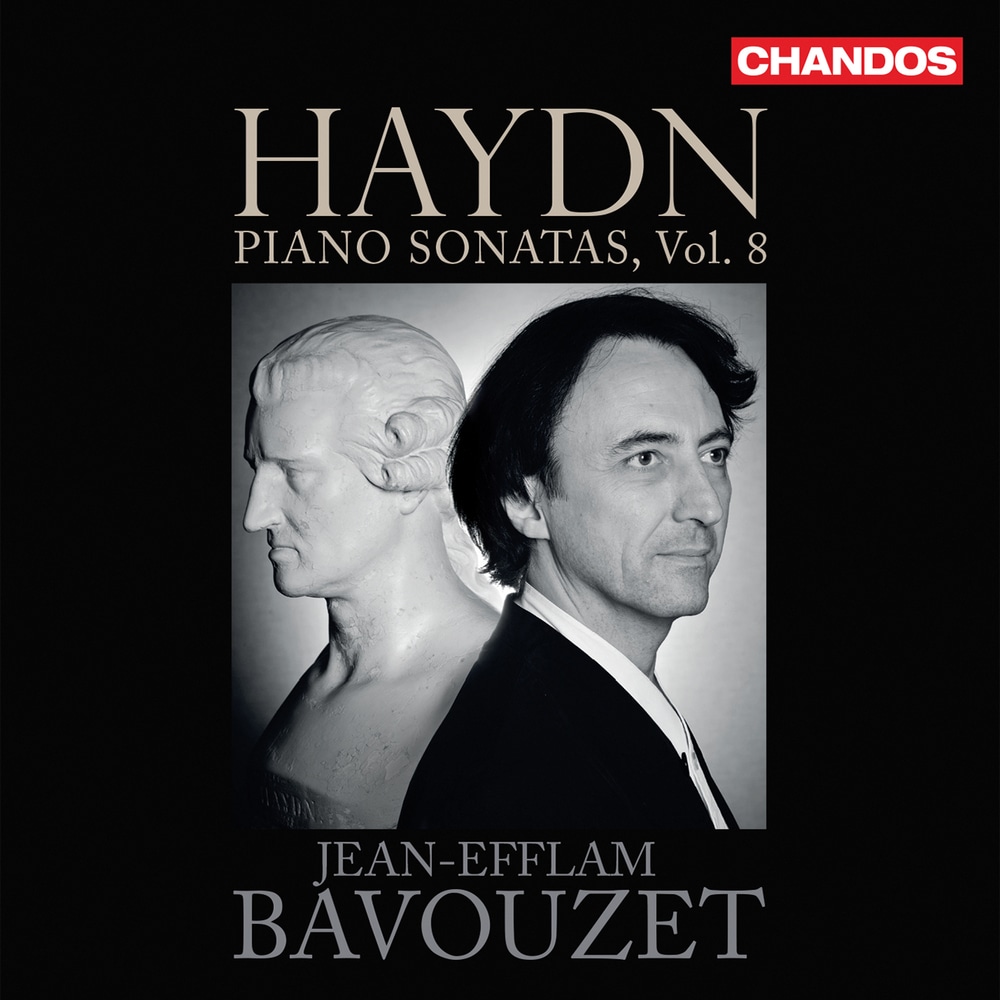 Available in 96 kHz / 24-bit AIFF, FLAC high resolution audio formats
After leaving the boys’ choir of St Stephens Cathedral in Vienna, one of the ways the young Haydn found to support himself was as a harpsichord teacher. The three early sonatas featured on this recording were almost certainly intended for his students: short, light pieces with few technical demands. The two larger sonatas, both in the key of E flat major, were written some twenty years later and are far more extensive. Both require significantly greater prowess from the performer, and represent Haydn’s ingenuity and skill to the full. The two additional works included here, whilst single-movement compositions, are substantial pieces. The Adagio ma non troppo would become the slow movement of Piano Trio No. 36, whilst the Variations on ‘Gott erhalte’ is based on the second movement of the ‘Emperor’ Quartet (Op. 76 No. 3), which is itself a set of variations on an anthem composed by Haydn at the request of an Austrian politician for the 29th birthday of the Emperor, and intended as a patriotic hymn comparable to ‘God Save the King’ in England – and a response against the Marseillaise.
96 kHz / 24-bit PCM – Chandos Studio Masters