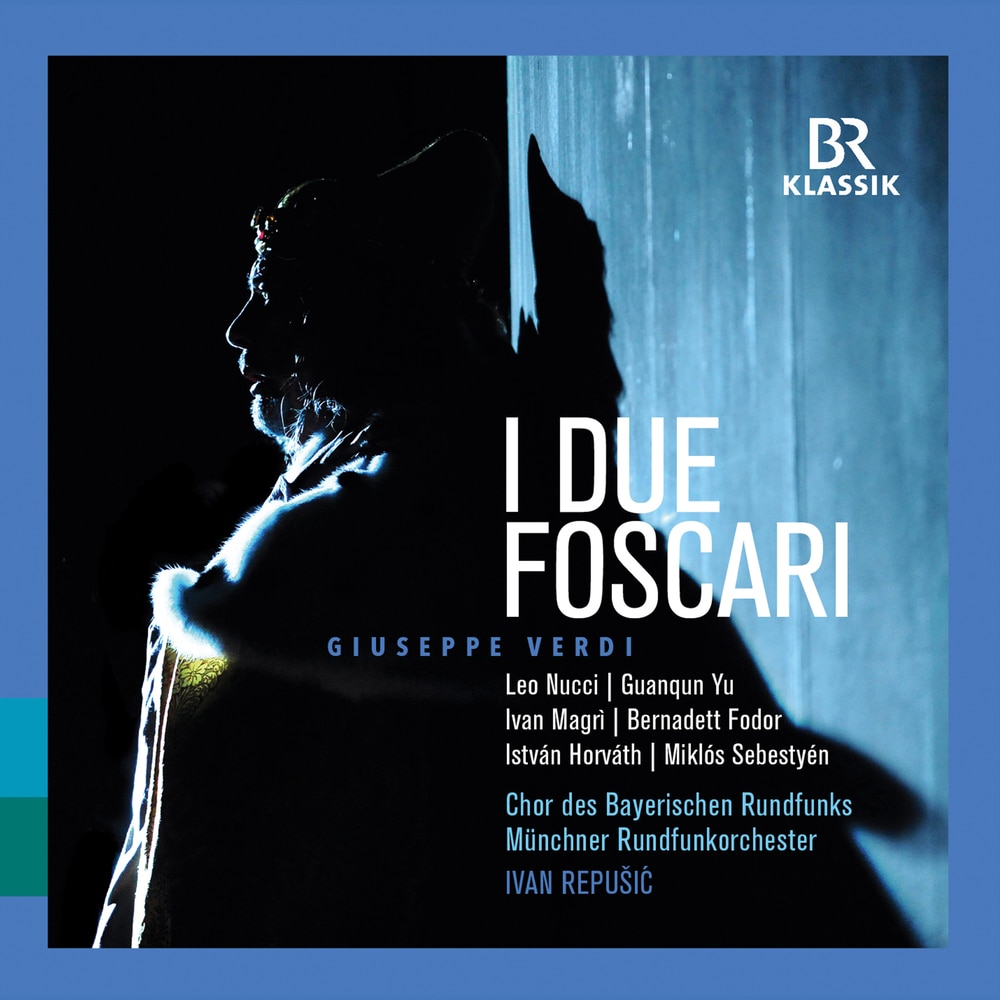 Verdi: I due Foscari (Live)

Ivan Repušic, who made his debut as principal conductor of the Münchner Rundfunkorchester in the autumn of 2017 with Giuseppe Verdi’s Luisa Miller, now presents a lesser-known masterpiece by the famous Italian opera composer. The concert performance of Verdi's early stage work I due Foscari was recorded on November 25, 2018 at the Munich Prinzregenten theater.

I due Foscari (The Two Foscari) is an opera in three acts by Giuseppe Verdi to an Italian libretto by Francesco Maria Piave, based on a historical play, The Two Foscari by Lord Byron.

After his success with Ernani, Verdi received a commission from Rome's Teatro Argentina and he went to work with Piave in considering two subjects, one of which eventually became this opera. I due Foscari was given its premiere performance in Rome on 3 November 1844 and was generally quite successful, although not on the scale of Ernani, which remained Verdi's most popular opera until Il trovatore in 1853.
48 kHz / 24-bit PCM – BR-Klassik Studio Masters