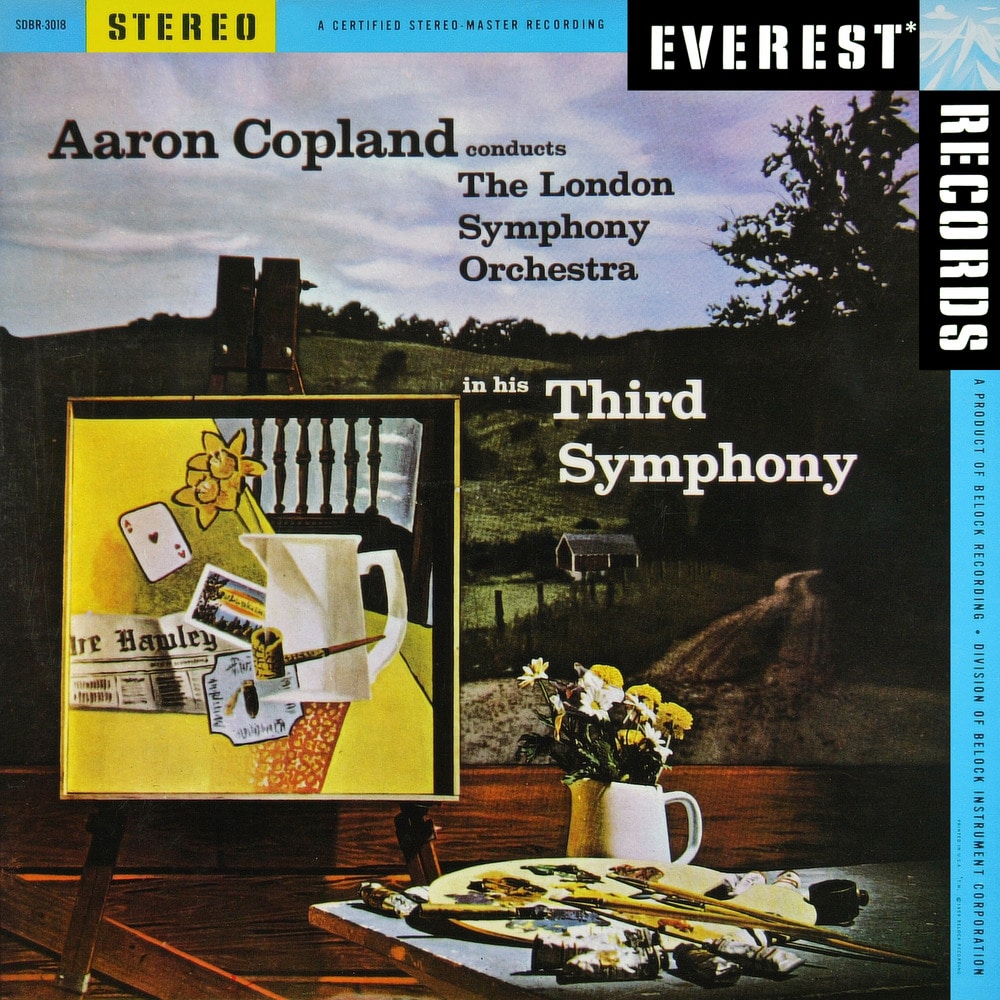 Everest records only prospered for a few years, securing a tenure with the great London Symphony Orchestra to produce a series of landmark reference recordings of an array of classics from the European classical and world art-music canon. Mastered from the original Everest Master Tapes, this series of releases from Countdown Media have been given new light and clarity through high-resolution digital transfer.