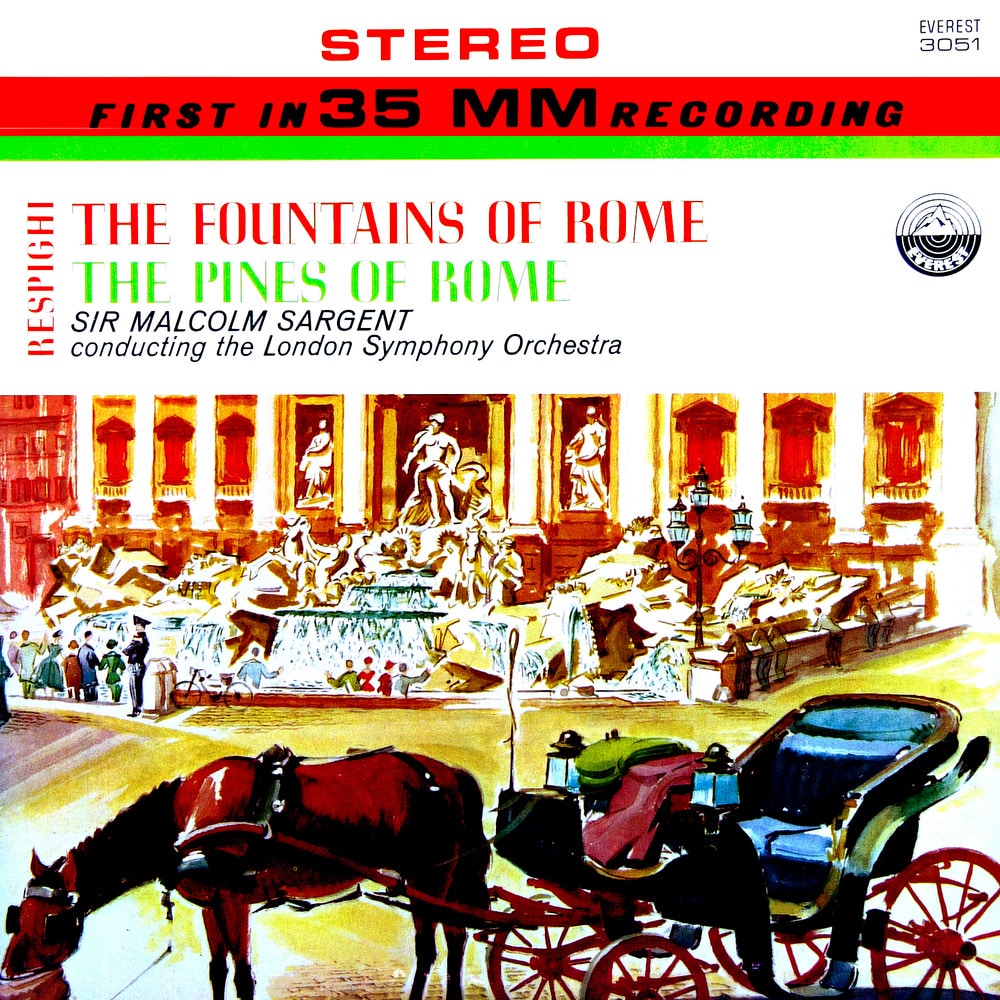 Respighi: The Fountains of Rome & The Pines of Rome (Transferred from the Original Everest Records Master Tapes)