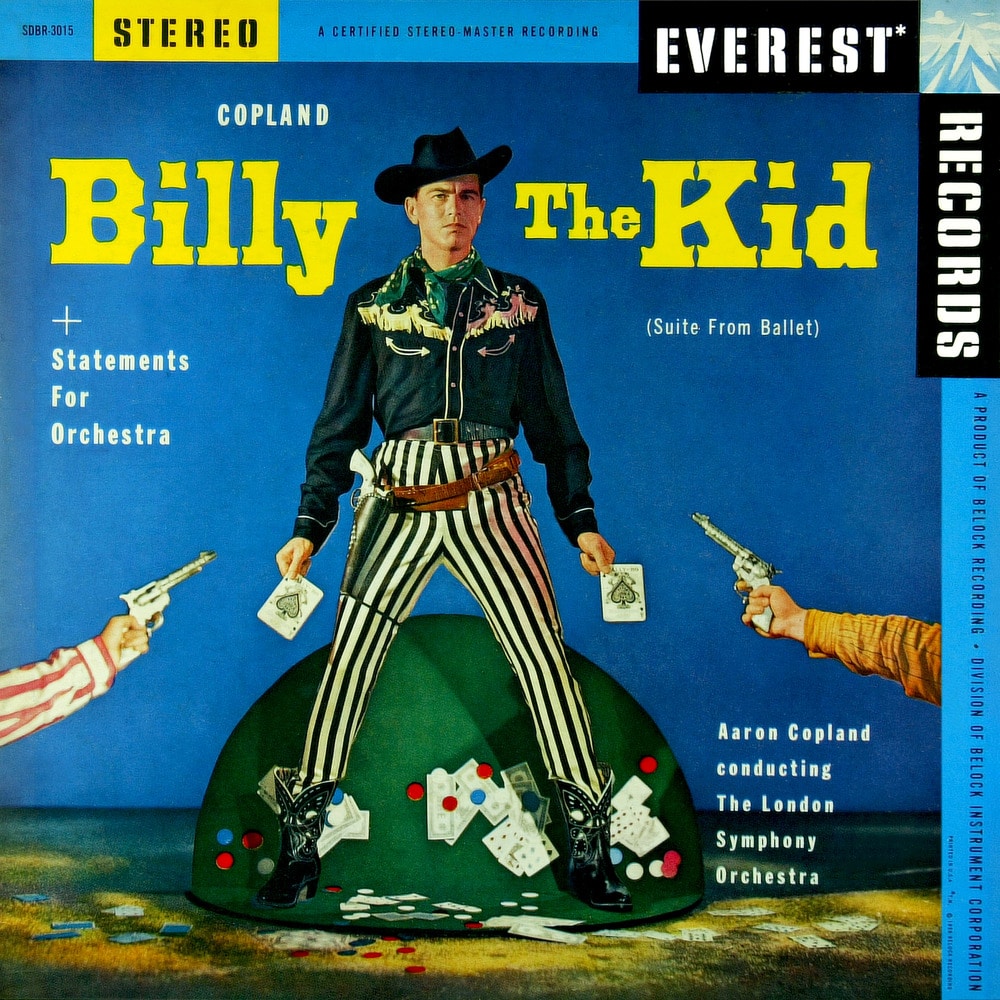 Available in MQA and 192 kHz / 24-bit, 96 kHz / 24-bit AIFF, FLAC high resolution audio formats
Everest records only prospered for a few years, securing a tenure with the great London Symphony Orchestra to produce a series of landmark reference recordings of an array of classics from the European classical and world art-music canon. Mastered from the original Everest Master Tapes, this series of releases from Countdown Media have been given new light and clarity through high-resolution digital transfer. From its first days the London Symphony Orchestra has been defiantly different and proudly pioneering. It was the first British orchestra owned by its players, and its fiercly independent ethos has never waned. It was one of the first orchestras to make gramophone records and film scores; today it has more recordings to its name than any other orchestra in the world. It was the first to have its own peak-time television series. The Everest recordings take a look into the history of this famed Symphony, who continues to revolutionize the musical landscape to this day. "The Everest catalog is one of the truly historic and ground-breaking music catalogs of the past half century. Everest created a number of historical sonic and music benchmarks during its early history in the 1950’s and 60’s. Everest was one of only two labels (arguably the first, with the historic Mercury Living Presence to follow) to record in 3-channel stereo, mostly with the London Symphony, London Philharmonic, and New York Philharmonic (in the guise of the 'Stadium Symphony Orchestra' due to contractual obligations). Some of the famed conductors active during the middle of the century, including Leopold Stokowski, Sir Malcom Sargent and Sir Adrian Boult, were responsible for these ground-breaking recordings on 35mm video tape (also a landmark accomplishment which would hearken the arrival a decade later of the usage of 2” master tape for studio recording)." - Lutz Rippe (Countdown Media)
192 kHz / 24-bit, 96 kHz / 24-bit PCM – Everest Studio Masters