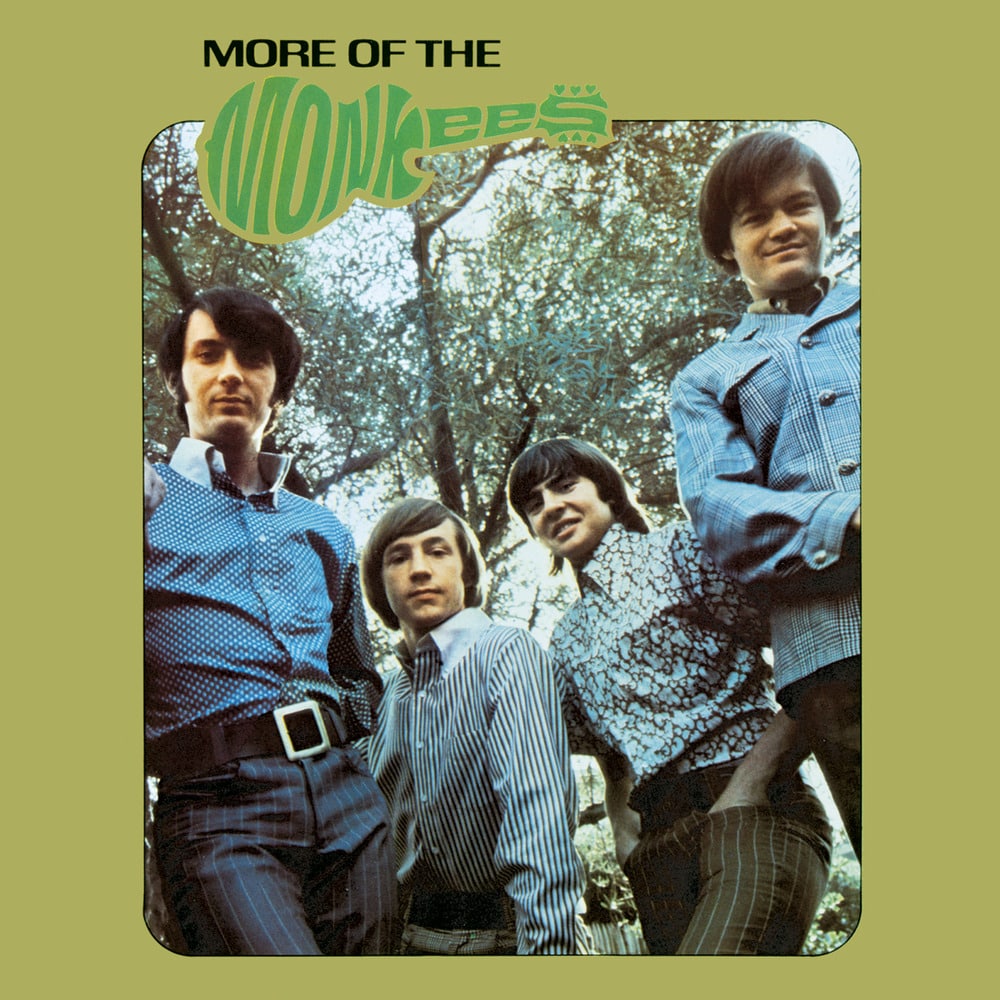 More Of The Monkees

Available in MQA and 192 kHz / 24-bit, 96 kHz / 24-bit AIFF, FLAC high resolution audio formats
More of the Monkees is the second studio album by the American pop rock band the Monkees. It was recorded in late 1966 and released on Colgems label #102 on January 9, 1967. Monkeemania had reached full swing by the time the album was released. The Monkees' second single, "I'm a Believer"—included on this album—held the number one position on the Billboard Hot 100 and they were about to embark on a highly successful concert tour. The release of More of the Monkees was rushed to capitalize on the band's popularity, catching even its members by surprise. The band learned of the album's existence while on tour in Cleveland, Ohio, discovering it had already been released.
192 kHz / 24-bit, 96 kHz / 24-bit PCM – Rhino Studio Masters