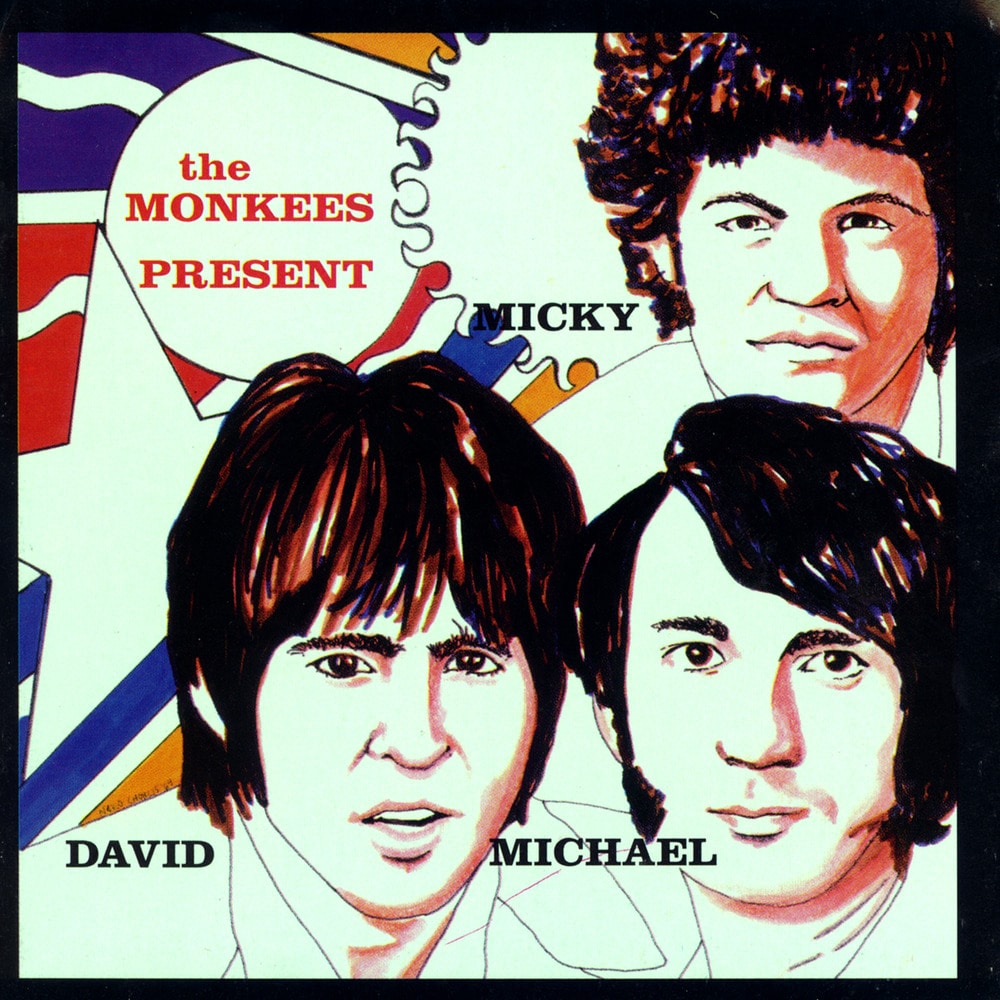 By the time recording had begun in earnest for this album, the Monkees had passed their popularity peak, and as Screen Gems cared less and less about the Monkees' activities, the members were given more control over the creation of this, the second album released after the departure of Peter Tork, and the last to feature Michael Nesmith until 1996's Justus. Unlike Instant Replay, all but two of the songs were recorded in 1968 or 1969, and the album was accompanied by a strong advertising push (including a cross promotion with Kool-Aid) and a tour with 'Sam & The Goodtimers' - a seven-piece R&B backing band.
192 kHz / 24-bit, 96 kHz / 24-bit PCM – Rhino Studio Masters