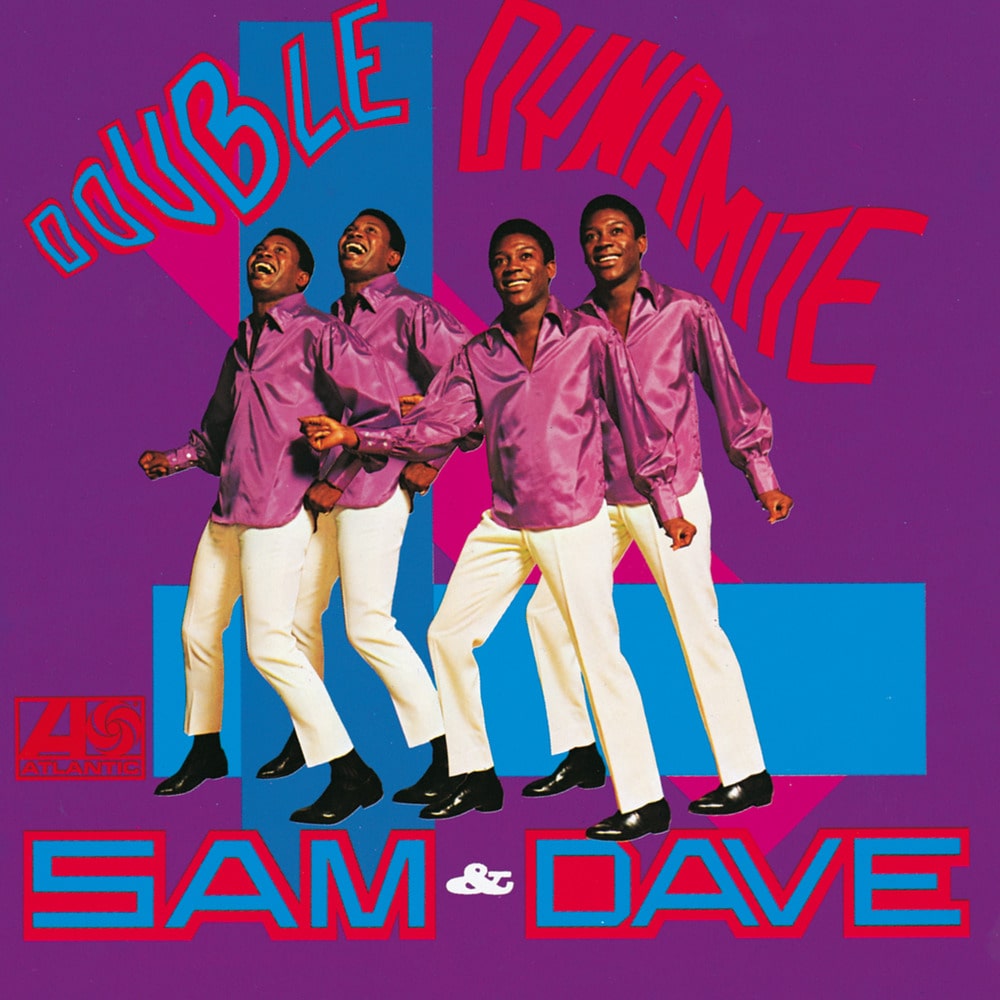 Available in MQA and 192 kHz / 24-bit, 96 kHz / 24-bit AIFF, FLAC high resolution audio formats
Their second album could not have been better titled. Double Dynamite finds Sam Moore and Dave Prater rising toward their naturally soulful, delightfully funky, unified peak. The fact that the two men didn’t like each other is neither here nor there – maybe the energy generated by their animosity helped drive them to new heights. Double Dynamite, their second album, boils with joy; they sound like they’re having the times of their lives. The terrifying thing is that this isn’t just their second album; it was their second album of 1966, issued in time for Christmas, and their debut had also been quite wonderful. Double Dynamite hinges on a series of glorious singles: the chunky ‛You Got Me Hummin’’, the floating, strutting Sam Cooke song ‘Soothe Me’, the spanking, rocky R&B of ‘Said I Wasn’t Gonna Tell Nobody’, and the deeply emotive ‘When Something Is Wrong With My Baby’, one of the most soulful delights of the mid-60s.
192 kHz / 24-bit, 96 kHz / 24-bit PCM – Rhino Atlantic Studio Masters