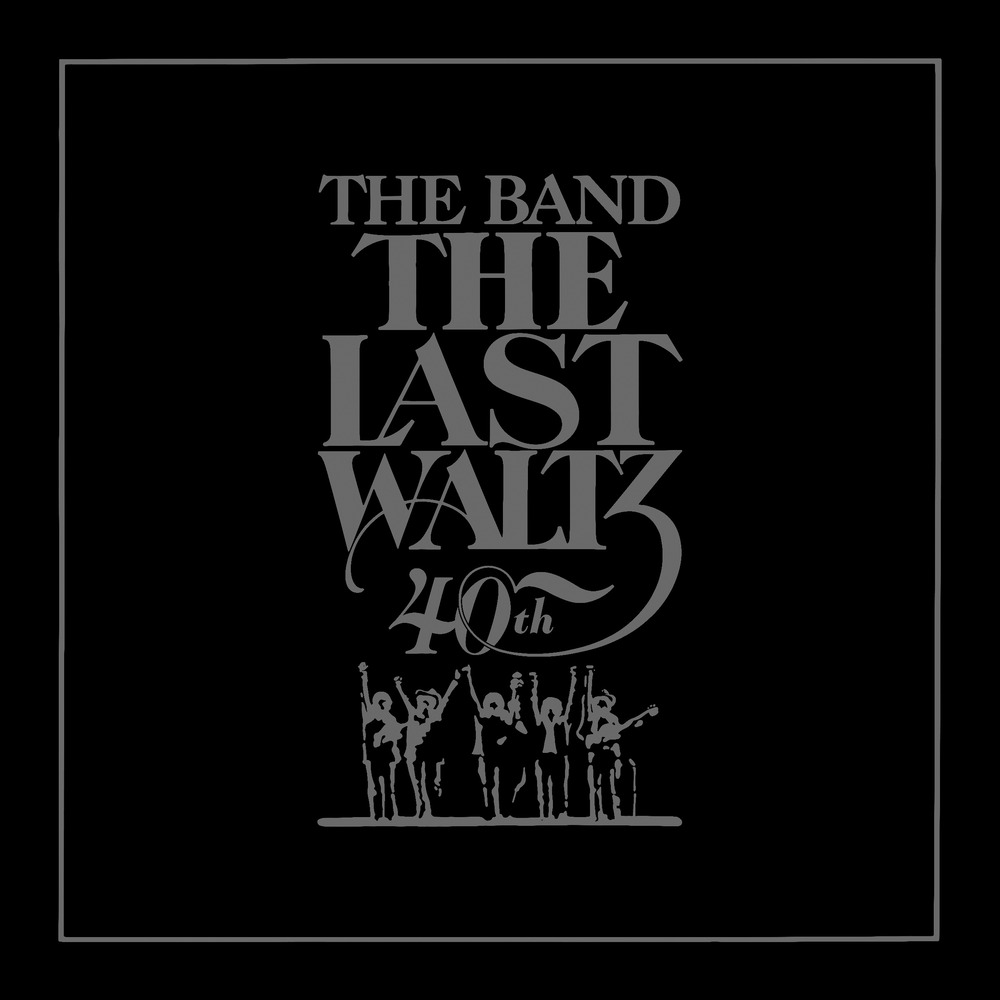 Available in MQA and 48 kHz / 24-bit AIFF, FLAC audio formats
The Last Waltz was a concert by the Canadian-American rock group The Band, held on American Thanksgiving Day, November 25, 1976, at Winterland Ballroom in San Francisco, advertised as The Band's "farewell concert appearance." The concert saw The Band joined by more than a dozen special guests, including their previous employers Ronnie Hawkins and Bob Dylan as well as Paul Butterfield, Bobby Charles, Eric Clapton, Neil Diamond, Dr. John, Joni Mitchell, Van Morrison, Ringo Starr, Muddy Waters, Ronnie Wood, and Neil Young. The musical director for the concert was The Band's original record producer, John Simon. The soundtrack triple-album is the second live album from The Band, and is the final album by the original configuration of the group. Sides one through five of the album consisted of songs taken from the concert. Side six comprised "The Last Waltz Suite", new numbers composed by Robertson and performed by the Band on an MGM soundstage. The suite featured Emmylou Harris and, on a remake of "The Weight", Roebuck and Mavis Staples. The music received overdubs at Village Recorders and Shangri-La Studios in post-production, owing to faults recorded during the concert.
48 kHz / 24-bit PCM – Rhino/Warner Records Studio Masters