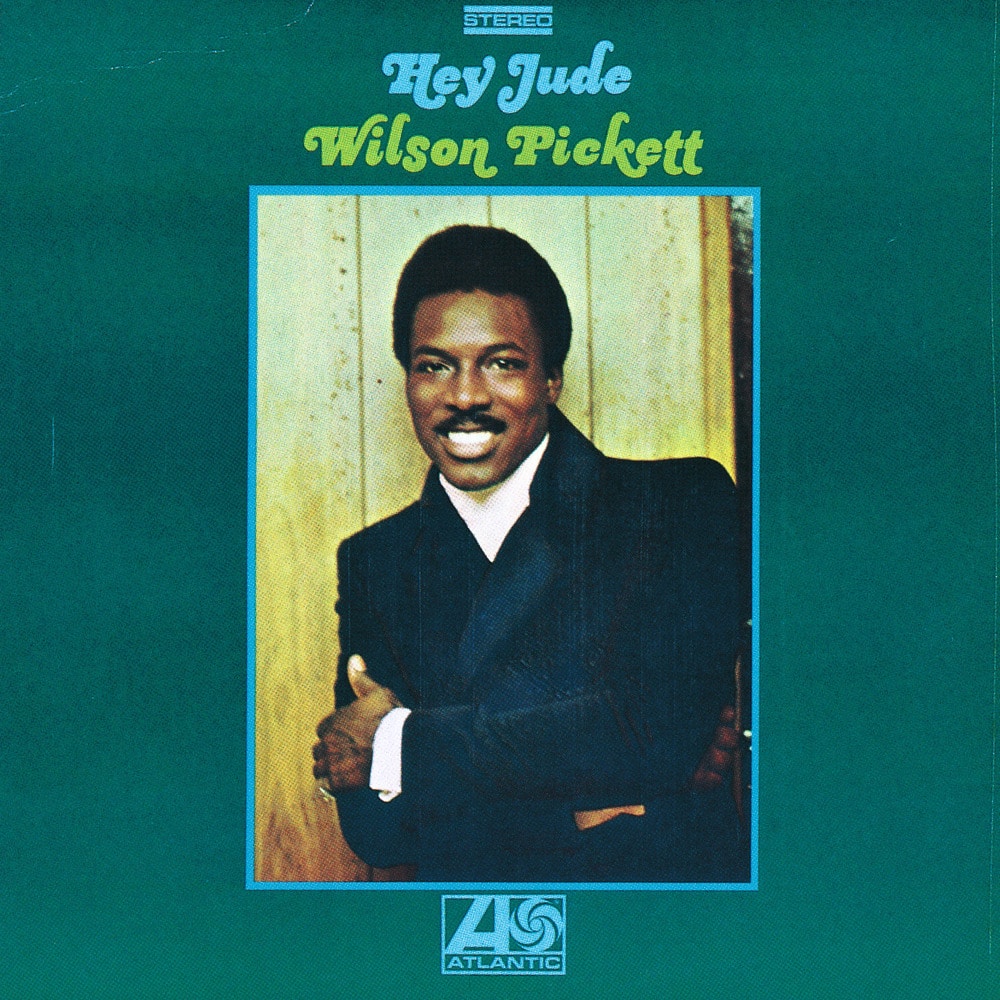 Available in MQA and 192 kHz / 24-bit, 96 kHz / 24-bit AIFF, FLAC high resolution audio formats
Hey Jude is the ninth studio album by soul singer Wilson Pickett, recorded at FAME Studios in Muscle Shoals, Alabama and released in 1969. The title track, a cover of The Beatles song of the same name, was a success, peaking at #13 on the Billboard R&B singles chart and #23 on the top 200. The album is particularly noteworthy for the early appearance of guitarist Duane Allman, later founder of The Allman Brothers Band, who made some of his first recordings as a sideman on the album. His guitar work on the title track is credited as what first drew Eric Clapton to him, who two years later invited Allman to join him as part of Derek and the Dominos. Allman's performance on the album also compelled Atlantic Records executive Jerry Wexler to buy out his recording contract and use him in further Atlantic recording sessions, beginning his prolific career as a session musician. Pickett is also backed by members of the Muscle Shoals Rhythm Section on the album. Rhythm Section member Jimmy Johnson later credited Allman's performance on this album as the beginning of Southern Rock.
192 kHz / 24-bit, 96 kHz / 24-bit PCM – Rhino Atlantic Studio Masters