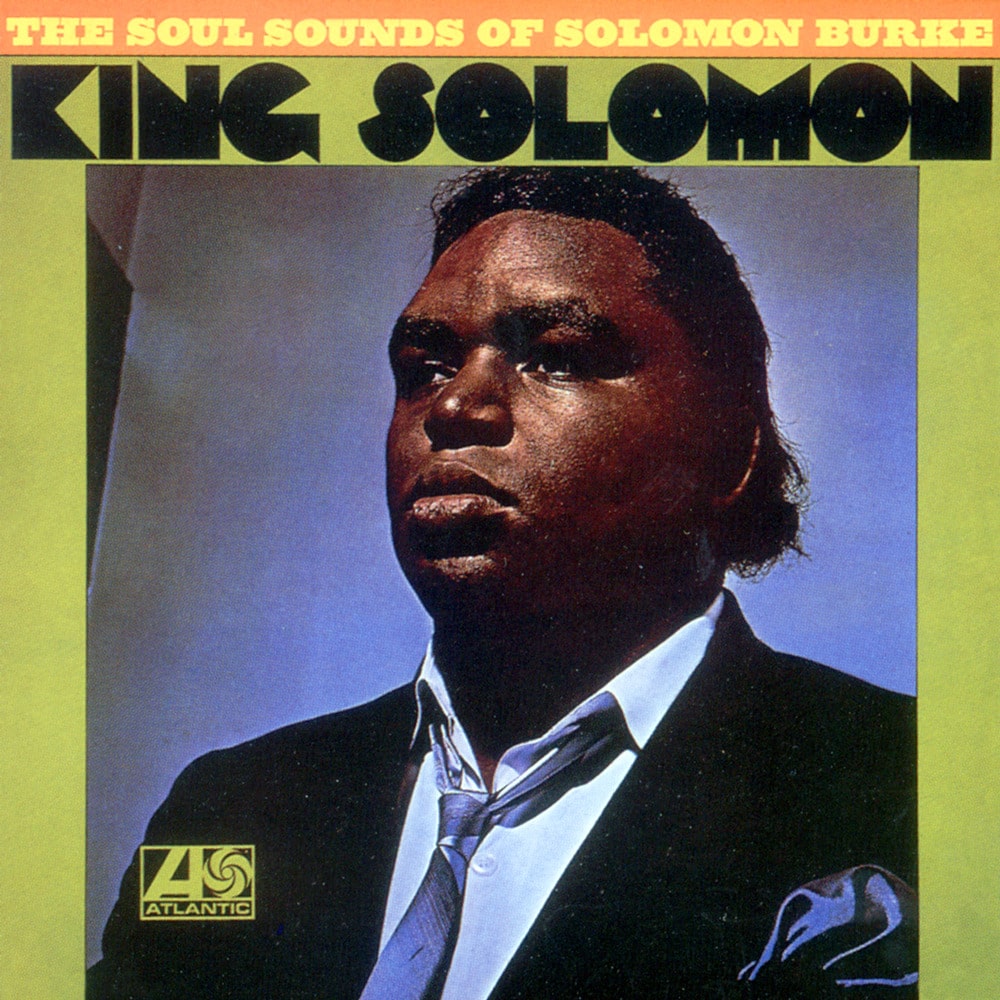 Available in MQA and 96 kHz / 24-bit AIFF, FLAC high resolution audio formats
Solomon Burke was an American preacher and singer who shaped the sound of rhythm and blues as one of the founding fathers of soul music in the 1960s. He has been called "a key transitional figure bridging R&B and soul", and was known for his "prodigious output." Burke's most famous recordings, which spanned five years in the early 1960s, bridged the gap between mainstream R&B and grittier R&B.
96 kHz / 24-bit PCM – Rhino Atlantic Studio Masters