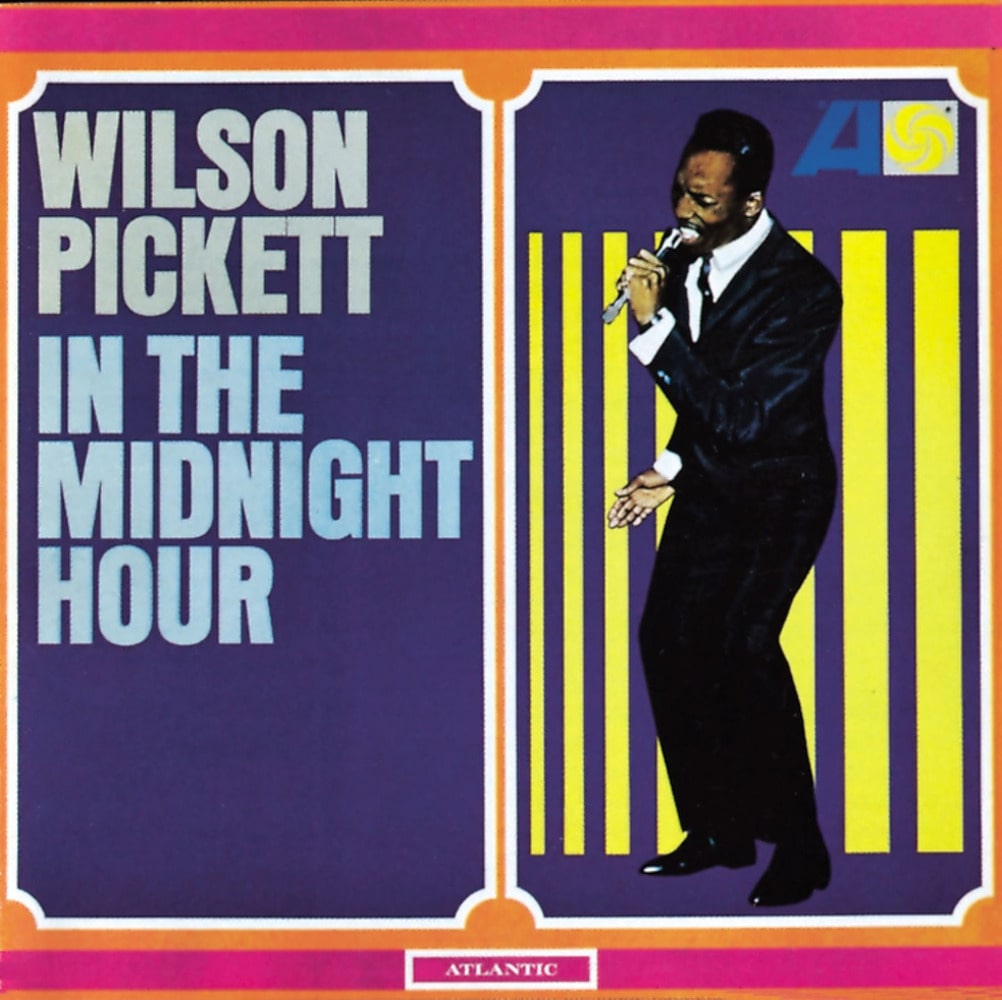 In The Midnight Hour

Available in MQA and 192 kHz / 24-bit, 96 kHz / 24-bit AIFF, FLAC high resolution audio formats
Classic American singer-songwriter and Rock and Roll Hall of Fame inductee Wilson Pickett's In The Midnight Hour was perhaps the defining release that launched his super-stardom. The album features the title track, his third Atlantic single, which would peak at #1 in the US R&B lists, and #21 in the pop lists. It garnered Pickett his first Grammy nomination for "Best Rhythm & Blues Recording" at the 8th Annual Grammy Awards. The genesis of "In the Midnight Hour" was a recording session on May 12, 1965, at which Wexler worked out a powerful rhythm track with studio musicians Steve Cropper and Al Jackson of the Stax Records house band, including bassist Donald "Duck" Dunn. Wexler said to Cropper and Jackson, "Why don't you pick up on this thing here?" He performed a dance step. Cropper explained in an interview that Wexler told them that "this was the way the kids were dancing; they were putting the accent on two. Basically, we'd been one-beat-accenters with an afterbeat; it was like 'boom dah,' but here was a thing that went 'um-chaw,' just the reverse as far as the accent goes."
192 kHz / 24-bit, 96 kHz / 24-bit PCM – Rhino Atlantic Studio Masters