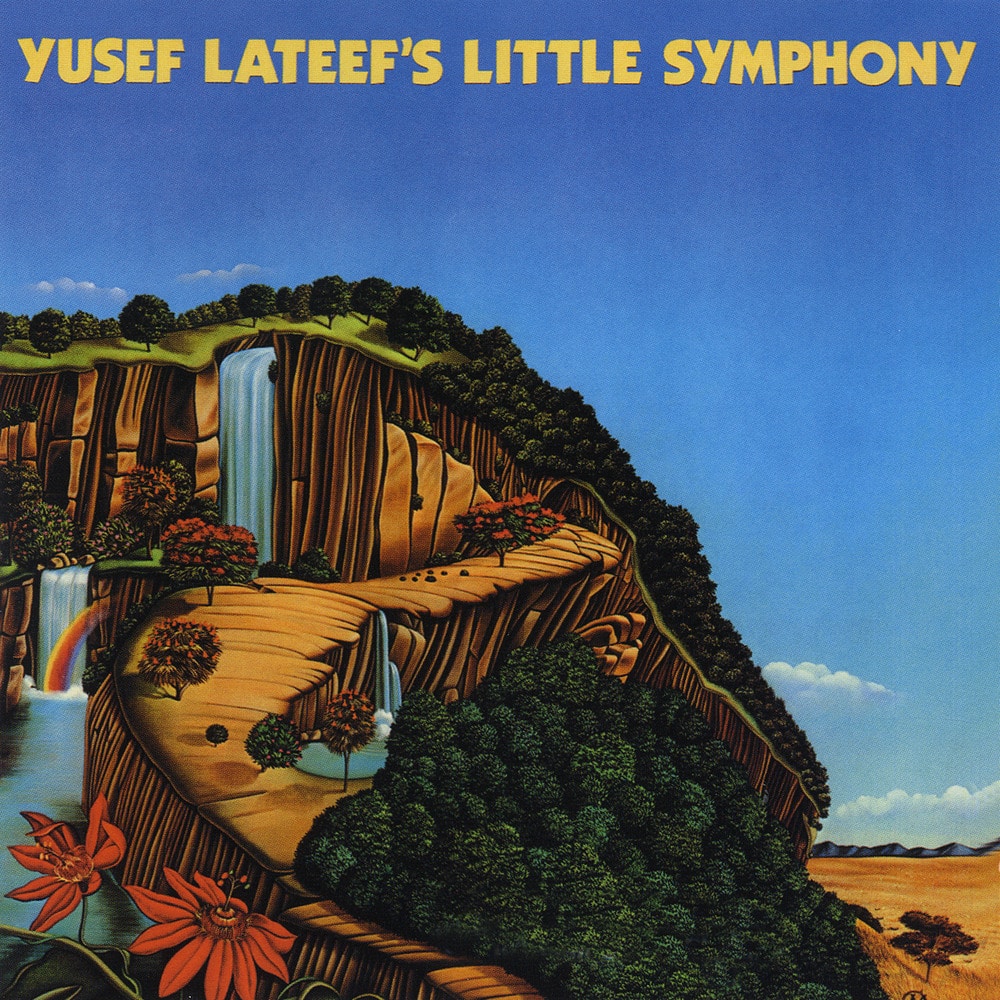 Available in MQA and 192 kHz / 24-bit, 96 kHz / 24-bit AIFF, FLAC high resolution audio formats
Yusef Lateef's Little Symphony is an album by Yusef Lateef, released through the record label Rhino Atlantic in June 1987. The album, which Billboard described as "an atmospheric four-movement classical/jazz composition", was produced by Lateef, recorded, mixed and mastered by Norman Blain, and remastered by Dennis King. Lateef provided all instrumentation that appears on the album. In 1988, Yusef Lateef's Little Symphony earned Lateef the Grammy Award for Best New Age Album despite having no prior association with the genre.
192 kHz / 24-bit, 96 kHz / 24-bit PCM – Rhino Atlantic Studio Masters