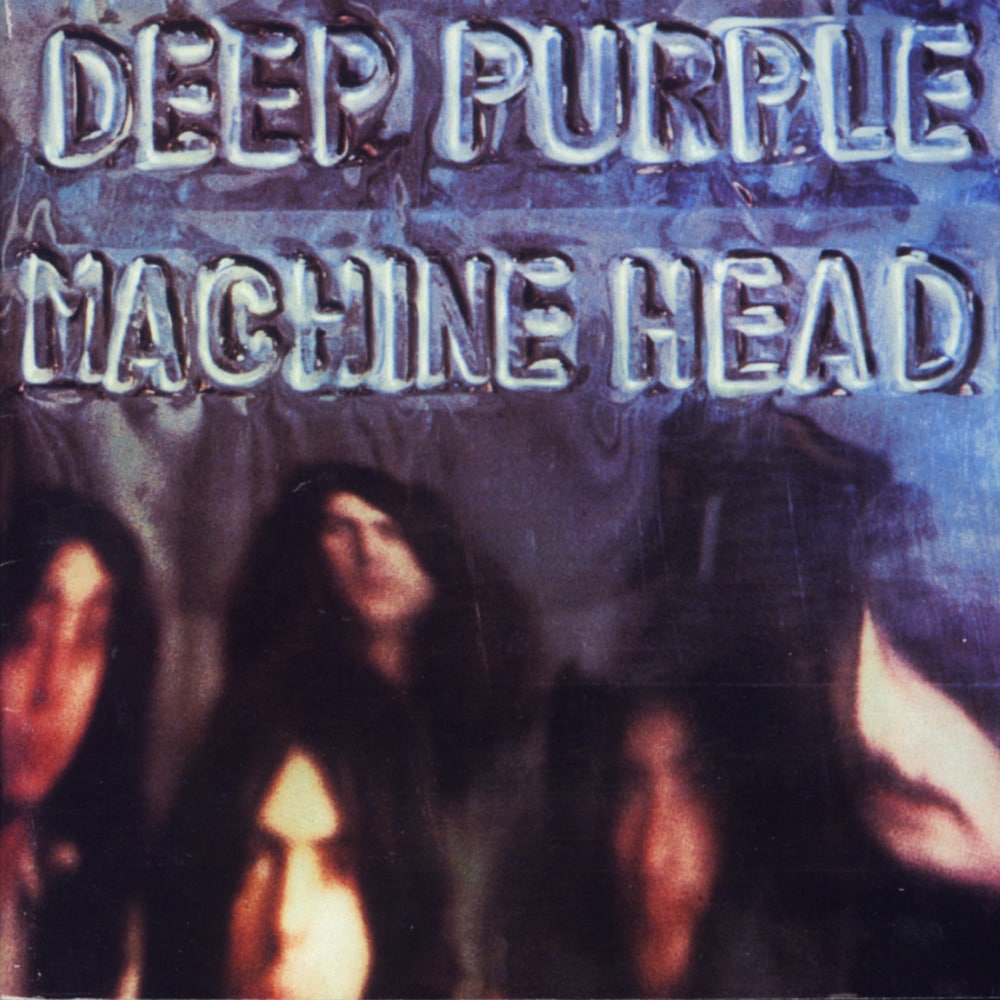 Available in MQA and 96 kHz / 24-bit AIFF, FLAC high resolution audio formats
Machine Head is the sixth studio album released by the English rock band Deep Purple. It was recorded during December 1971 in Montreux, Switzerland, and released in March 1972. Machine Head is often cited as a major influence in the early development of the heavy metal music genre. Deep Purple initially planned to record Machine Head in December 1971, at Montreux Casino in Switzerland. A mobile recording studio owned by the Rolling Stones had been booked and hotel reservations made, but lead singer Ian Gillan contracted hepatitis. Cancelling a forthcoming tour of America, the band placed all their plans on hold, and Gillan was advised by his doctor to spend the next few months recuperating. Nevertheless, enthused by the new project, the band travelled to Switzerland to begin recording. The Casino was a large arena built in a complex of casinos, restaurants and other entertainment facilities. The band had performed there in May 1971 and enjoyed both the location and Claude Nobs, founder and general manager of the famous Montreux Jazz Festival. Among others, Led Zeppelin, Pink Floyd and Black Sabbath had all performed there. The Casino closed for refurbishments each winter, and so the band arrived there on 3 December. One last concert date remained, following which they were to have the location to themselves.
96 kHz / 24-bit PCM – Rhino/Warner Records Studio Masters