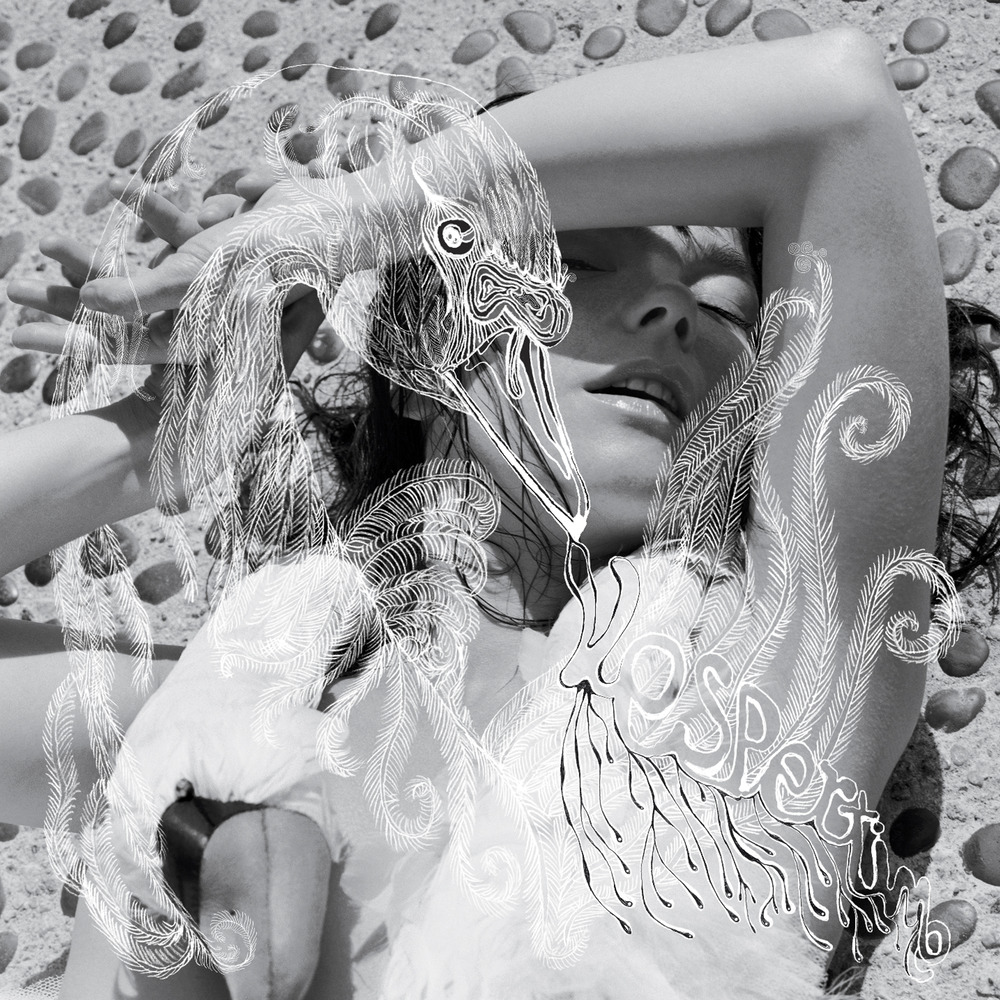 Available in MQA and 48 kHz / 24-bit AIFF, FLAC audio formats
Vespertine is the fourth studio album by Icelandic recording artist Björk. Production on the album began during the filming of Dancer in the Dark, which was characterized by conflict between the singer and director Lars von Trier. Vespertine's sound reflected Björk's newly found interest in the music of artists such as Opiate and Console, who were also enlisted as producers. Björk wanted to make an album with an intimate, domestic sound, deviating from the sonority of her previous studio album Homogenic (1997). With the rising popularity of Napster and music downloads, she decided to use instruments whose sounds would not be compromised when downloaded and played on a computer, including the harp, the celesta, clavichord, strings, and custom music boxes. Assisted by the duo Matmos, Björk created "microbeats" from various household sounds, such as that of shuffling cards and ice being cracked. Lyrically, the album revolves around sex and love — sometimes explicitly — inspired by the singer's new relationship with Matthew Barney; other lyrical sources include a poem by E. E. Cummings, Sarah Kane's play Crave, and dialogues written by Harmony Korine.
48 kHz / 24-bit PCM – Rhino/Elektra Studio Masters