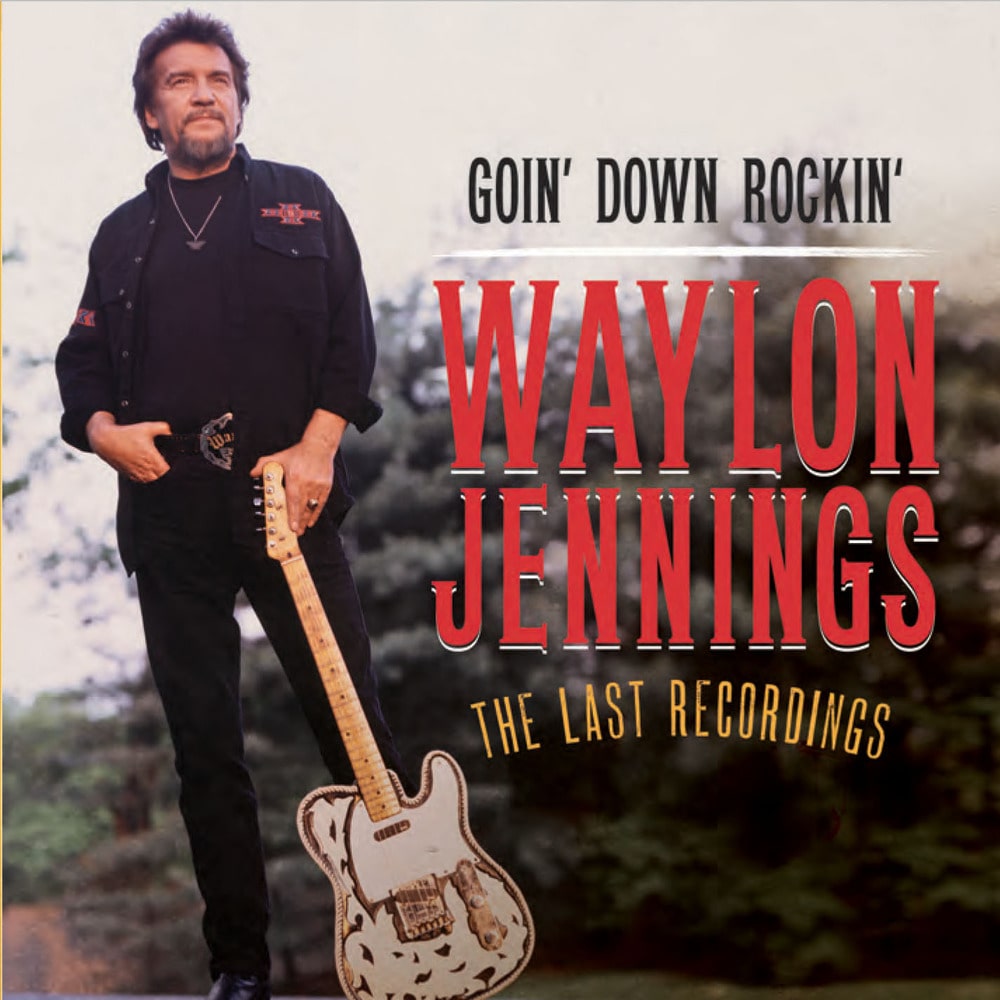 Goin' Down Rockin': The Last Recordings

Available in MQA and 48 kHz / 24-bit AIFF, FLAC audio formats
Goin' Down Rockin': The Last Recordings is a posthumous album by American country music artist Waylon Jennings, released on September 25, 2012. The release includes eight unreleased songs written and recorded by Jennings along with his bassist Robby Turner during the last years of his life as well as eight songs never released before in any version. Jennings recorded the songs only playing his guitar and singing while accompanied by Turner on the bass. Further instrumentation was planned, but it was stopped due to Jennings' death in 2002. Turner completed the recordings ten years later with the help of members of Jennings' band The Waylors.
48 kHz / 24-bit PCM – Saguaro Road Records Studio Masters