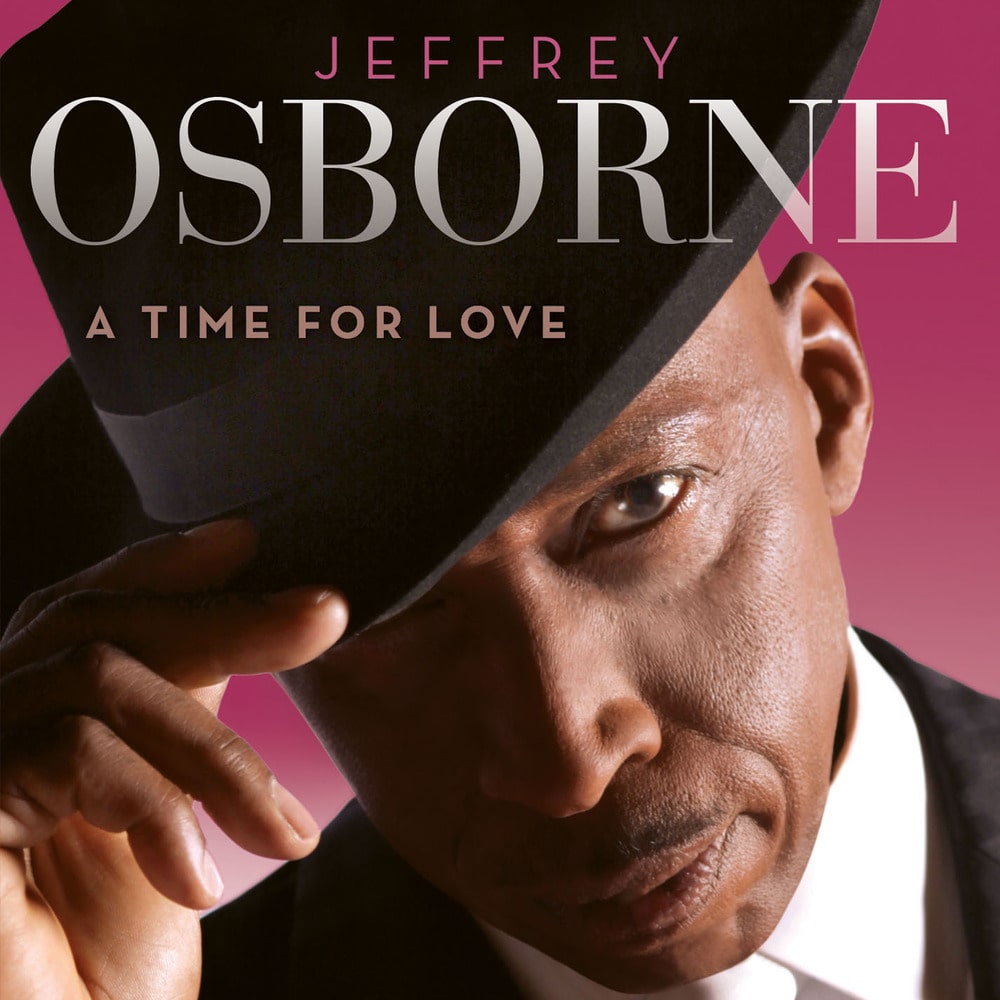 A Time For Love

Available in MQA and 96 kHz / 24-bit AIFF, FLAC high resolution audio formats
Album of standards, with high-profile guest features from legendary vocalist Jeffrey Osborne. Born in Providence, Rhode Island, Jeffrey Osborne was the youngest of 12 children and was surrounded by music as he was growing up. He had five brothers and six sisters, some of whom went on to have music careers. His father, Clarence "Legs" Osborne, was a popular trumpeter who sat in with the likes of Lionel Hampton and Duke Ellington and turned down many top band offers during his career to be with his family, he passed away when Jeffrey was only 13. At the age of 15, Jeffrey sat in with the O'Jays when the drummer was unable to perform to their standards, and went on to play with them for two weeks. That was all the inspiration Osborne needed to pursue a musical career. Osborne's solo career has brought him four grammy nominations, five gold and platinum albums, including his debut self entitled album Jeffrey Osborne, Stay with Me Tonight and Only Human.
96 kHz / 24-bit PCM – Saguaro Road Rhythm/Star Vista Studio Masters