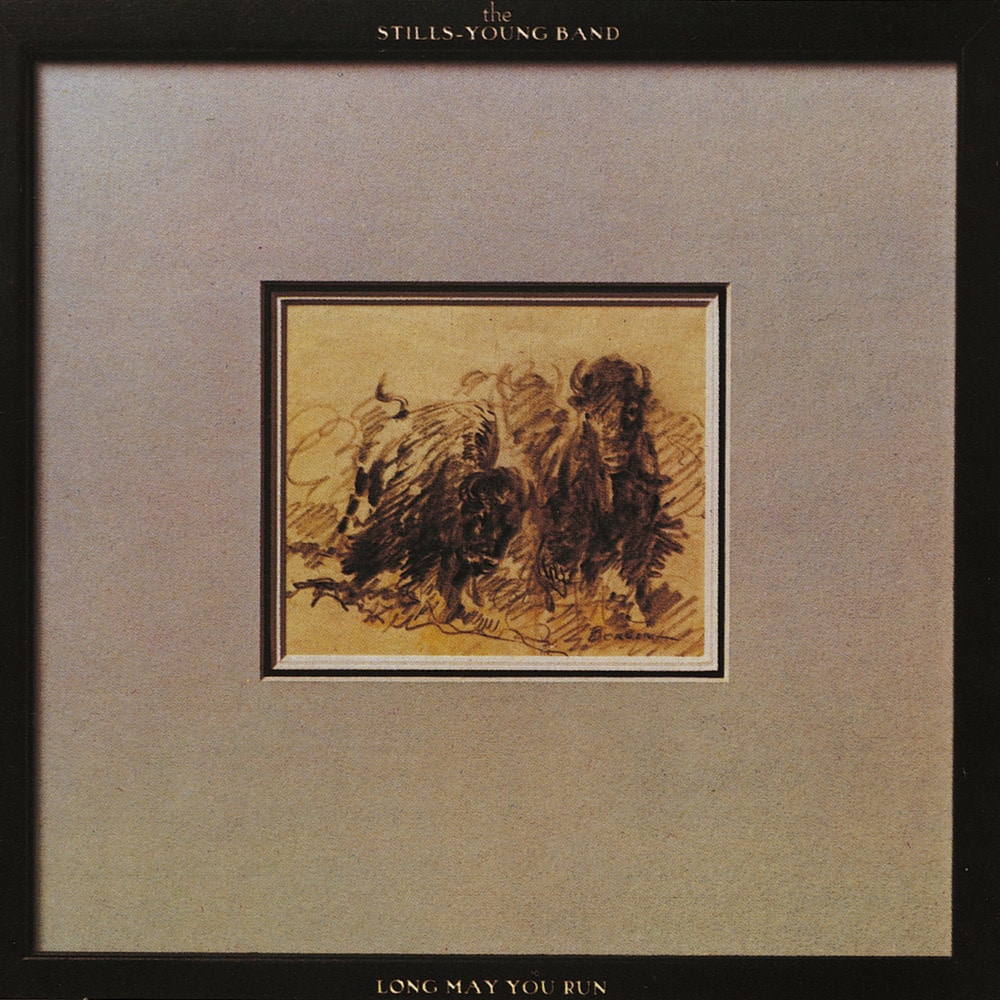 Long May You Run

Available in 192 kHz / 24-bit, 96 kHz / 24-bit AIFF, FLAC high resolution audio formats
Long May You Run is a studio album credited to the Stills–Young Band, a collaboration between Stephen Stills and Neil Young, released in 1976 on Reprise Records. Following the Crosby, Stills, Nash & Young stadium tour of 1974, an attempt by the quartet to finalize a new album ended amidst acrimony without result. David Crosby and Graham Nash resumed their partnership as Crosby & Nash, while Stills and Young continued their independent careers. Songs from the aborted CSNY album appeared on various albums by group members, and Stills covered two Young songs on his contemporary studio albums: "New Mama" on Stills and "The Loner" on Illegal Stills. In early 1976, Stills and Young reached a rapprochement, and began to work on a joint album project from a desire by both to pick up where they left off with their Buffalo Springfield-era guitar explorations, a decade after the inception of the band. Crosby and Nash signed on as well, and briefly Long May You Run looked to be the awaited CSNY reunion album. However, on a deadline Nash and Crosby left Miami to finish the sessions for what would become their 1976 album Whistling Down the Wire, and Young and Stills reacted by removing the duo's vocals and other contributions from the master tapes.
192 kHz / 24-bit, 96 kHz / 24-bit PCM – Reprise Studio Masters