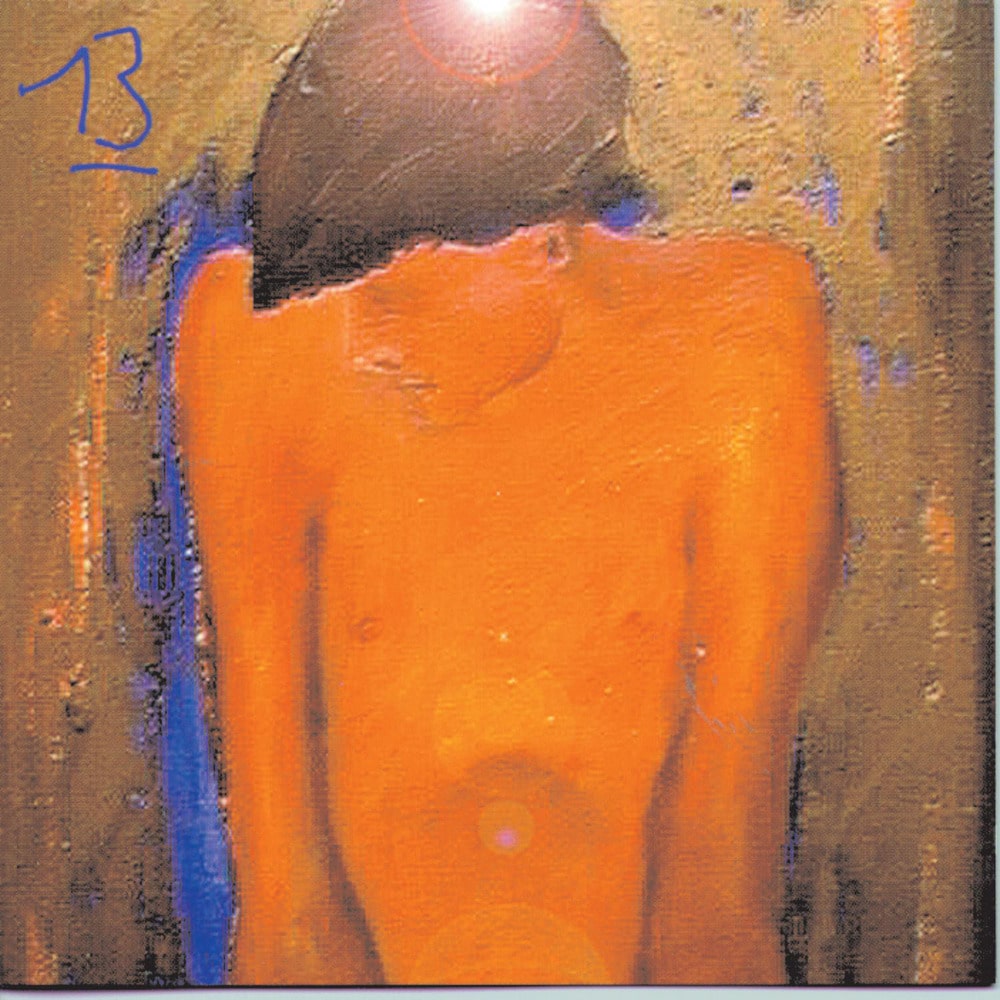 Available in MQA and 44.1 kHz / 24-bit AIFF, FLAC audio formats
"With producer William Orbit spreading gobs of digital fuzz, guitar wash, and deep- space bleeps in heavy strokes with William De Kooning- esque glee, the tracks on 13 bounce between studio walls, planets, and effects pedals until slowly unraveling and releasing with mercurian flashes and cherubic keyboard." - Pitchfork 13 is the sixth studio album by English alternative rock band Blur. Continuing the stylistic shift away from the Britpop sound of the band's early career, 13 explores experimental, psychedelic and electronic music. Recording took place from June to October 1998 in London and Reykjavík. The album marks a departure of the band's longtime producer, Stephen Street, with his role being filled by William Orbit. Relationships between the band members were reported to be strained, with members frequently missing from the sessions. Lyrically, the album is significantly darker and more innovative than Blur's previous efforts, being heavily inspired by Damon Albarn's breakup with long-term girlfriend, Justine Frischmann, which followed an increasingly strained relationship.
44.1 kHz / 24-bit PCM – Parlophone UK Studio Masters