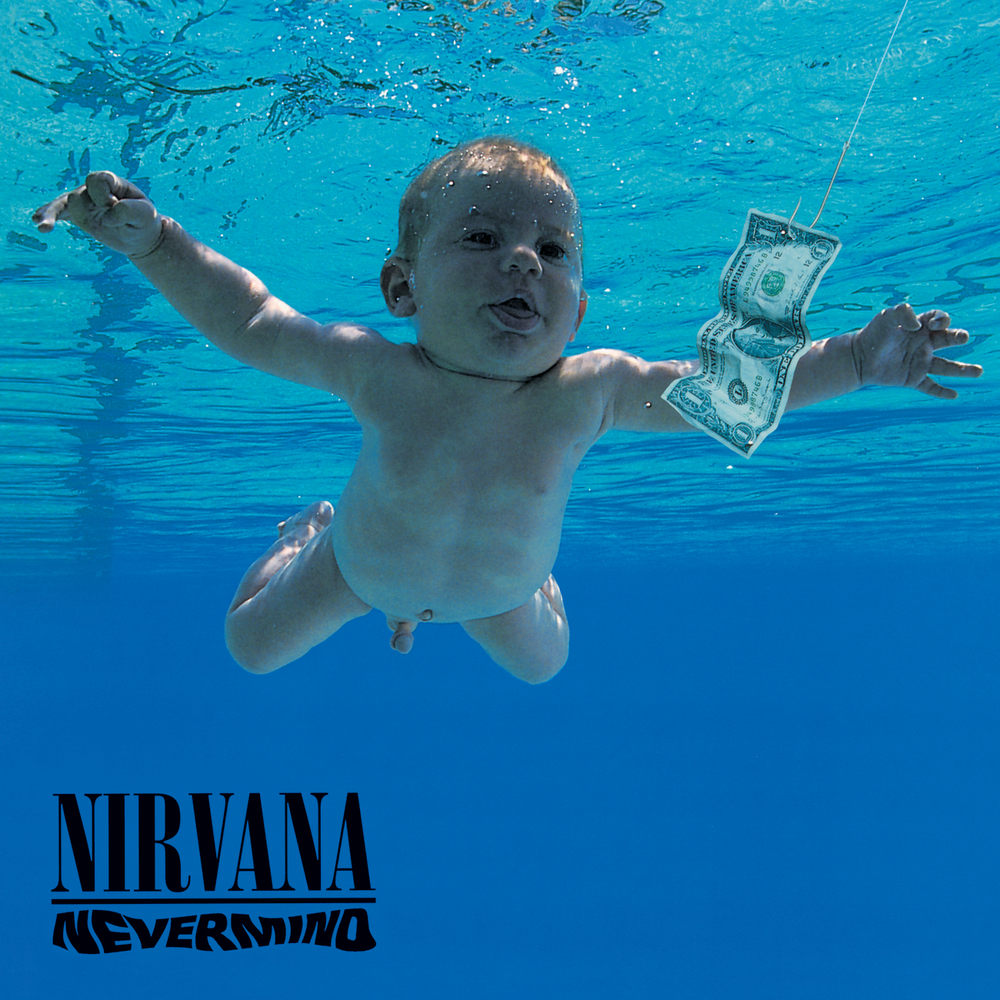 Available in 96 kHz / 24-bit AIFF, FLAC high resolution audio formats
Billboard 200 - #1, 1992 Billboard Hot 100 - #6, 1991 Smells Like Teen Spirit UK Singles Chart - #9, 1992 - Come As You Are "... you'll be humming all the songs for the rest of your life ..." - SPIN "This is hard rock as the term was understood before metal moved in, the kind of loud, slovenly, tuneful music you think no one will ever work a change on again until the next time it happens, whereupon you wonder why there isn't loads more. It seems so simple. A." - Robert Christgau "(Nirvana) have attacked rock and changed the format ... Nirvana have opted out of the underground without wimping out of the creative process ... combines both a tension and a laid-back vibe that work off each other to produce some cool, constructed twists and turns ... the big American alternative record of the autumn. But better still, it'll last well into next year." - NME "Four Stars ... a dynamic mix of sizzling power chords, manic energy and sonic restraint, Nirvana erects sturdy melodic structures, singalong hard rock ... but then attacks them with frenzied screaming and guitar havoc ... boasts an adrenalized pop heart and incomparably superior material, captured with roaring clarity by co-producer Butch Vig ... finds Nirvana at the crossroads, scrappy garageland warriors setting their sights on a land of giants." - Rolling Stone Nirvana's sophomore album and major label debut mainstreamed Seattle grunge and elevated Kurt Cobain, Dave Grohl and Krist Novoselic from a critically acclaimed cult band to generational spokesmen who had unwittingly created a cultural shift and musical touchstone. Rising to number one and ultimately selling over 30 million copies globally, Nevermind would become much more than one of the most successful and influential albums of its, or any, era.
96 kHz / 24-bit PCM – Universal Music Group Studio Masters