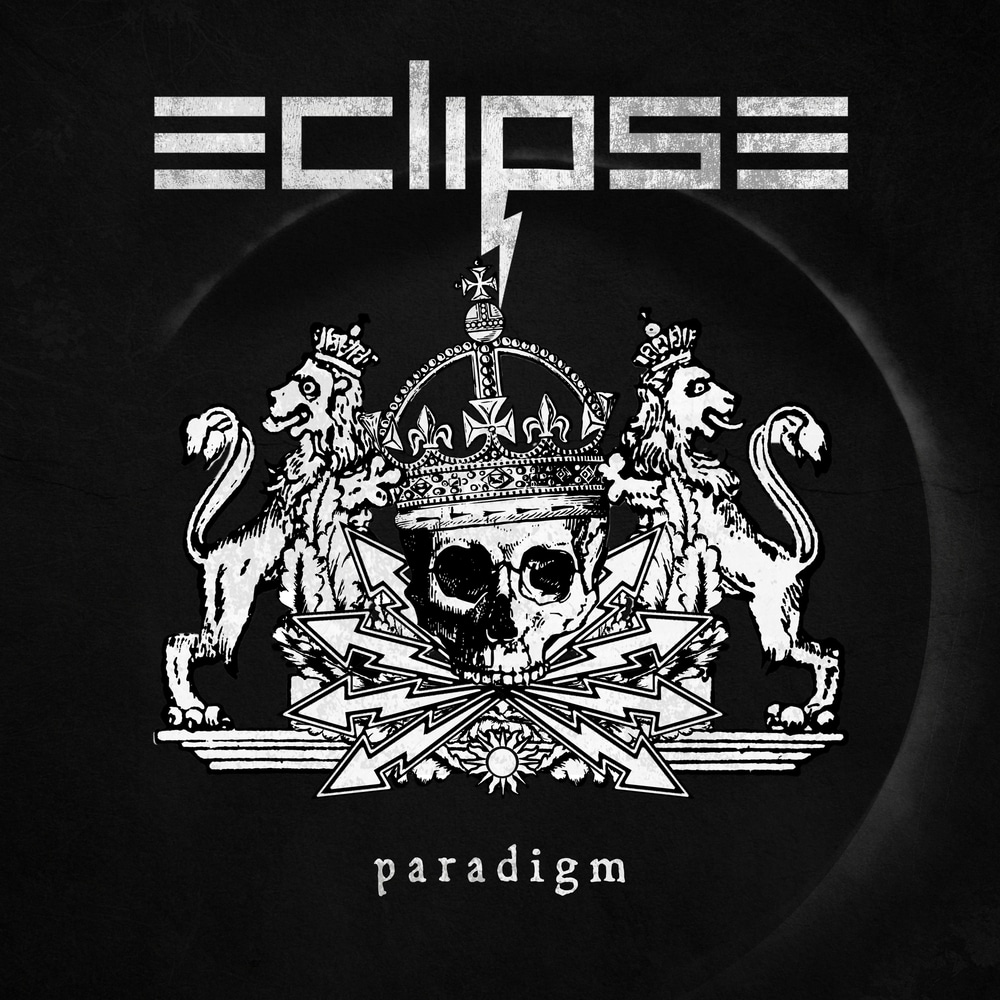 Available in 44.1 kHz / 24-bit AIFF, FLAC audio formats
Eclipse returns with a new album, Paradigm and this title is no coincidence. The new album stands as a paradigm for the sound they’ve developed over their last few albums: massive arena choruses over heavy guitars coupled with frontman Erik Martensson's stellar vocals. Describing Paradigm, Erik Martensson says, “I once saw someone describing our previous record as an accelerating motion, picking up more and more speed as the record progressed. Well, I think it is safe to say that Paradigm picks up where the previous record left off. We have a whistle blowing a few seconds in on the opening track and from there it’s just full speed ahead! We’ve written some of the best songs of our career and we can’t wait for people to hear them! ” Paradigm is Eclipse’s tour de force. If you are already a fan, then you will be delighted with what they have delivered. If you are new to the band, well, welcome to the party!
44.1 kHz / 24-bit PCM – Frontiers Records s.r.l. Studio Masters