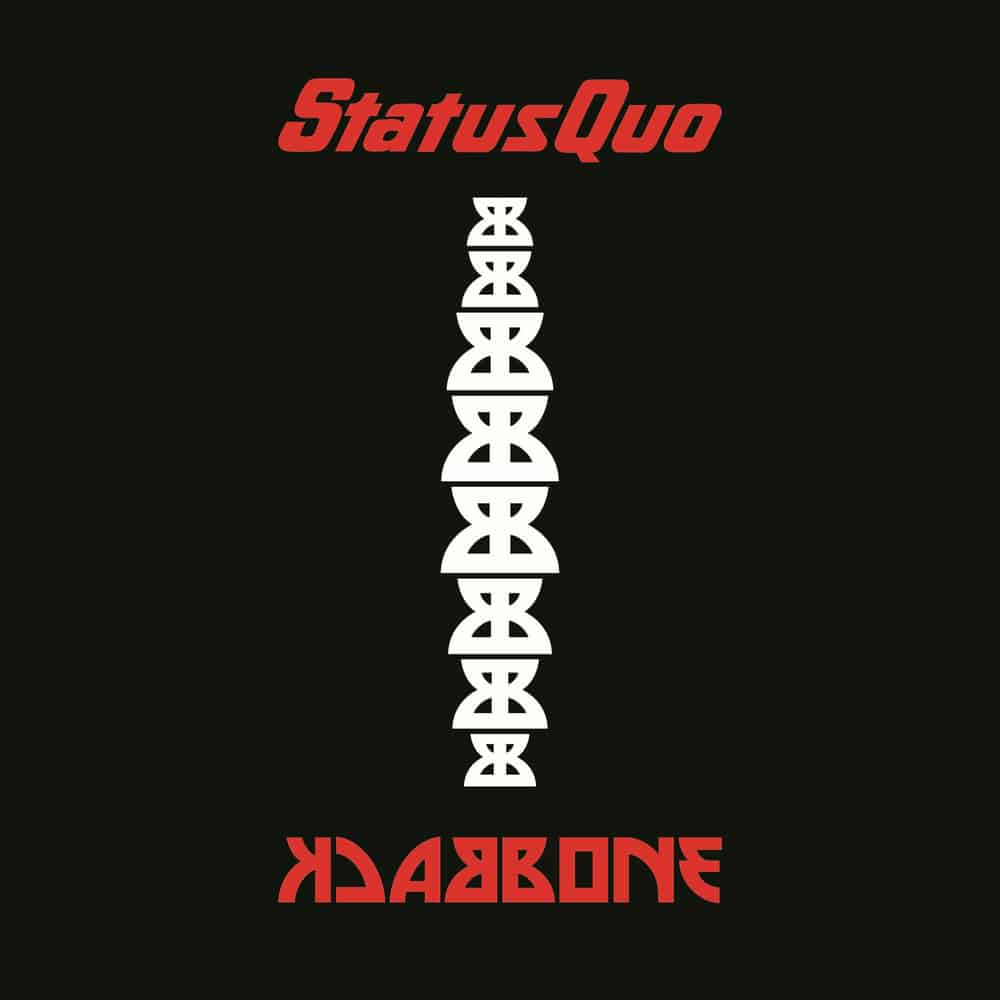 Some doubters said Backbone was a record that could not be made, but the 2019 line-up of Status Quo has been through a lot, and as of today will have chalked up over 130 shows as a unit and travelled tens of thousands of miles. This is a group of musicians that is strong, that back each other up and are tighter than ever. Backbone features of a trio songs drawn from the classic partnership of Rossi / Young as well as contributions from all of the rest of the band.

This is the record that shows that the creative fires burn as brightly as ever within the group’s founder Francis Rossi, despite it being the first Quo album not to feature the late great Rick Parfitt in any way. Backbone is a great Status Quo album. Simply: it had to be in order for it to see the light of day. Things change, the wheels keep rolling, this is now.
96 kHz / 24-bit PCM – earMUSIC Studio Masters