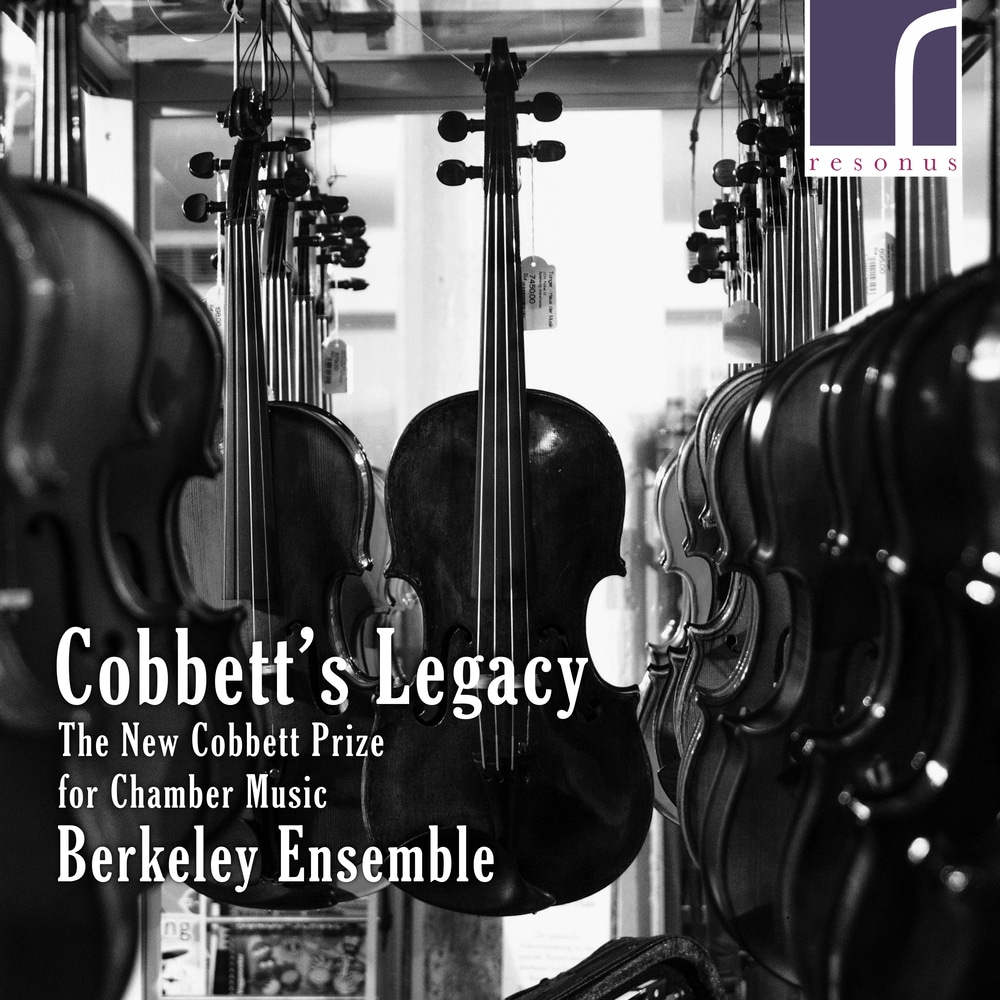 The name of Walter Willson Cobbett (1847–1937) is synonymous with chamber music from the first half of the twentieth century – his contribution to the genre was immense, particularly through his many commissions and the prize for chamber music that bore his name.

The Berkeley Ensemble have sought to build on this unique legacy, introducing The New Cobbett Prize for Chamber Music. This new recording from the ensemble, brings together the three winning works from the inaugural competition with the work that won the first original competition – William Hurlstone’s "Phantasie in A minor for string quartet". Also included is "A Purcell Garland", three arrangements of a composer who inspired Cobbett by Oliver Knussen, George Benjamin and Colin Matthews.
96 kHz / 24-bit PCM – Resonus Classics Studio Masters