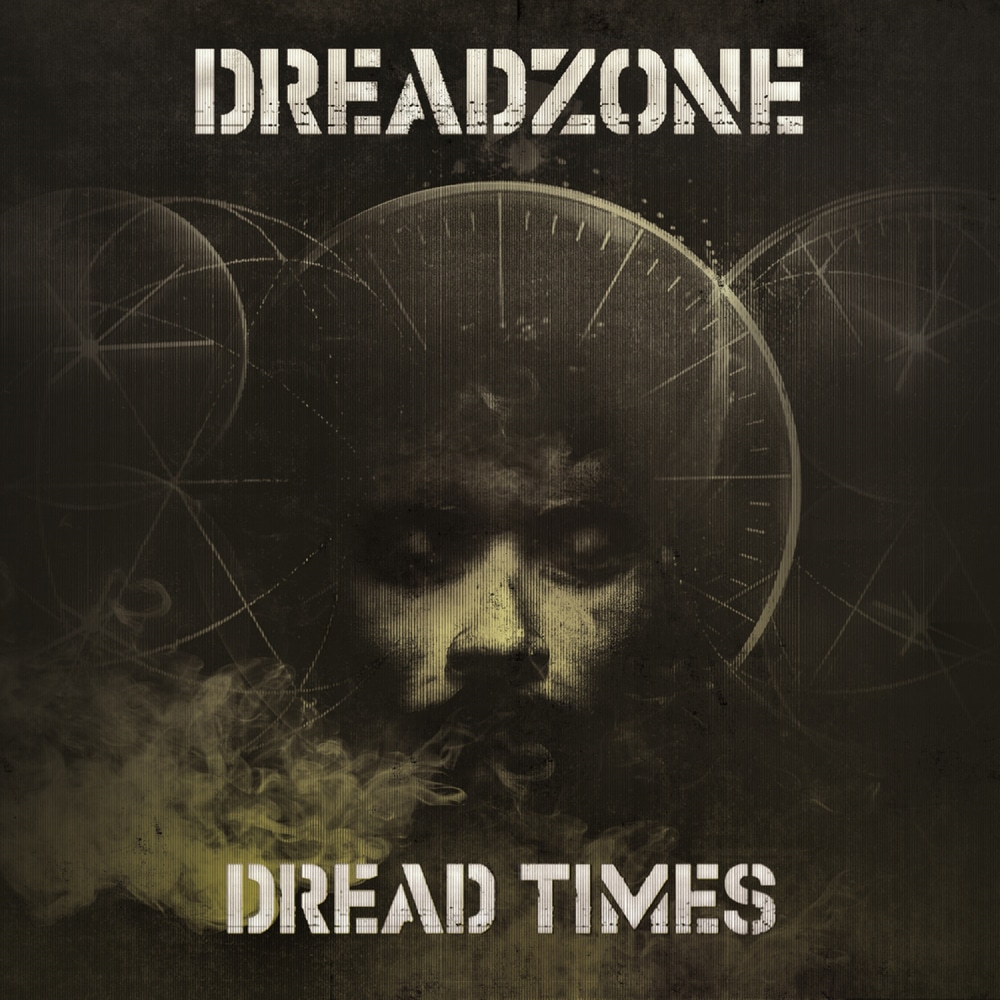 Electro-dub pioneers Dreadzone were formed from the ashes of Big Audio Dynamite and over their two decade plus career have been championed by the late John Peel, signed to the legendary Creation Records and Virgin before finally securing their independence by founding their own Dubwiser record label. ‘Dread Times’ is their 8th studio album from the band and the 3rd release on their own label. Their old skool dread sound comes bubbling to the surface on the album and it digs deeper into their dub and reggae influences whilst still managing to keep the beats fresh and the textures electronic. Conscious lyrics, social ills, matters of the heart and mind merge with 21st century dubwise flavour.