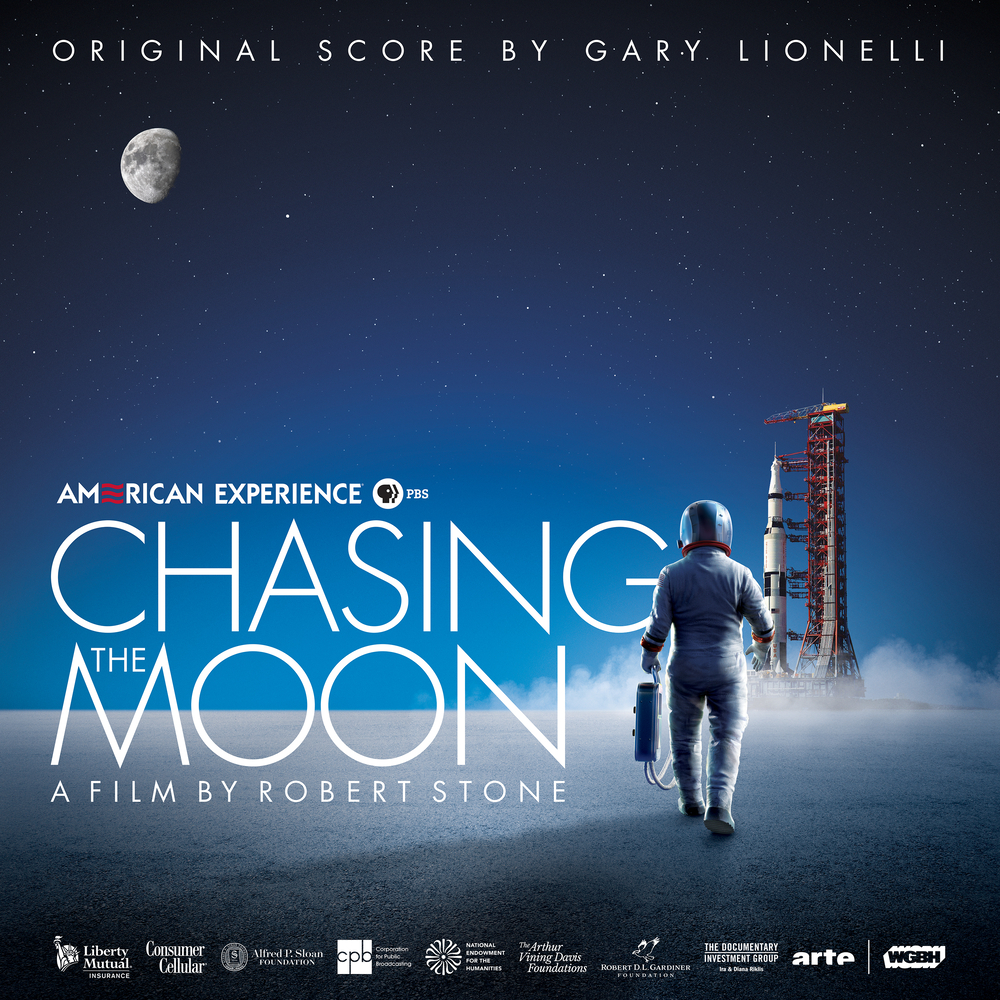 Lakeshore Records has released a soundtrack album for the documentary Chasing the Moon. The album features the film’s original music composed by Emmy Award nominee Gary Lionelli (O.J.: Made in America, Last Days in Vietnam, Luck).

Chasing the Moon is directed by Robert Stone and reimagines the race to the moon for a new generation, upending much of the conventional mythology surrounding the effort.
44.1 kHz / 24-bit PCM – Lakeshore Records Studio Masters