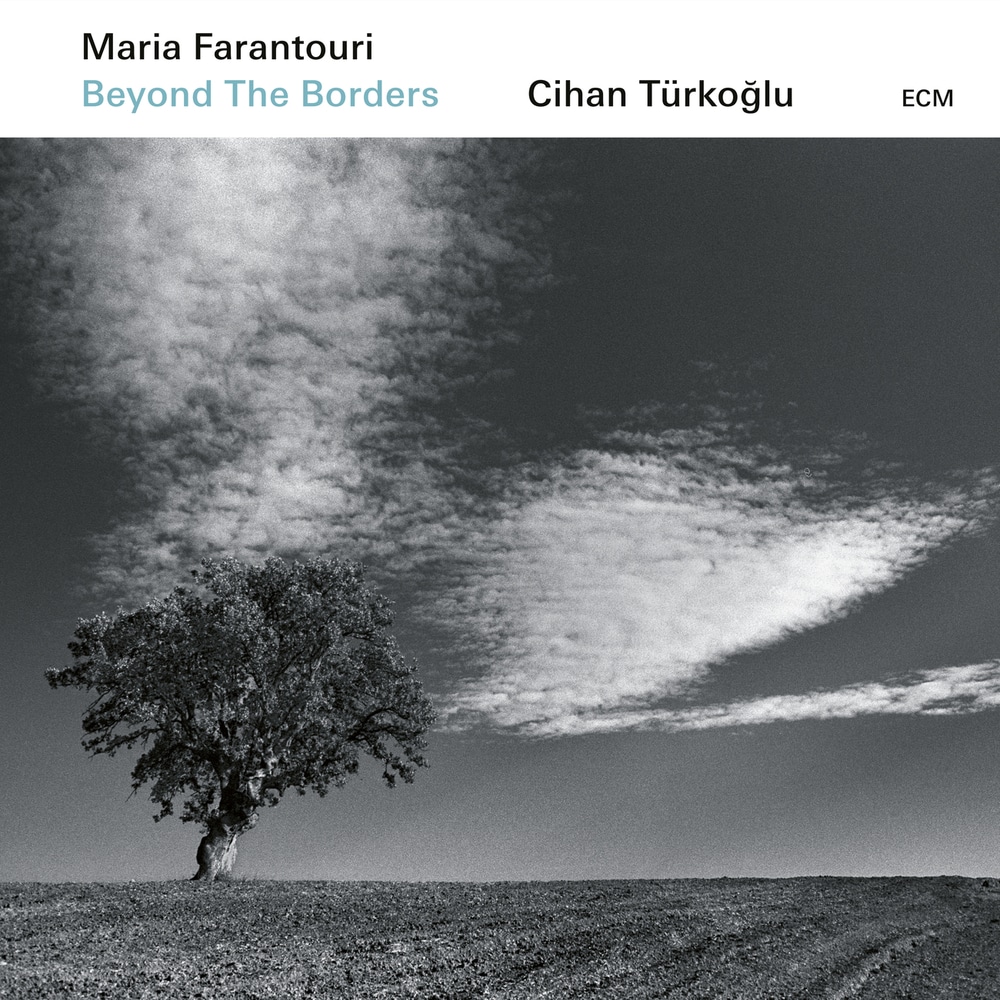 Available in 96 kHz / 24-bit AIFF, FLAC high resolution audio formats
The album title is the programme in this meeting of remarkable artists brought together to interpret traditional music of Greece, Turkey, Lebanon and Armenia, and to play original songs by Anatolian saz player Cihan Türkoğlu and lyricist Agathi Dimitroukas. In the spirit of the project, the new songs also bridge traditions and idioms and emphasize the potential of shared expression. Legendary Greek singer Maria Farantouri excels in this music beyond the borders, shaped also with the active participation of producer Manfred Eicher. German cellist Anja Lechner here draws on a knowledge of traditional folk forms gained partly through playing music of Armenian-Greek philosopher composer Gurdjieff. Armenian kanon (zither) player Meri Vardanyan has previously appeared on ECM as a member of the Gurdjieff Folk Instruments Ensemble. Ney player and ethnomusicologist Christos Barbas, from Thessaloniki, has played everything from music of the baroque to ragas. Percussionist İzzet Kızıl grew up in Eastern Turkey in an environment dominated by Sufi rhythms and has worked in many transcultural collaborations with artists from Natacha Atlas to Theodossi Spazzov, along the way evolving new approaches to traditional percussion. Beyond The Borders was recorded at Sierra Studios, Athens, in June 2017.
96 kHz / 24-bit PCM – ECM Records Studio Masters