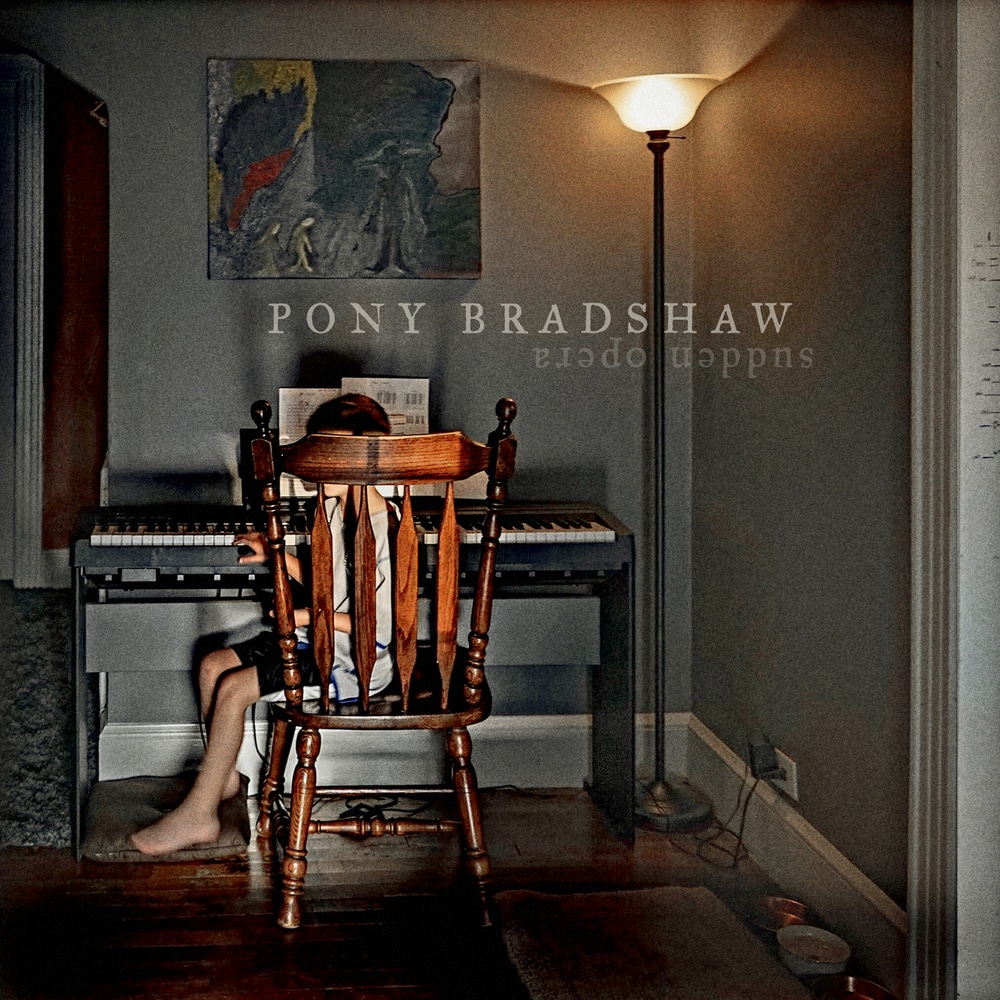 On his debut album Sudden Opera, 38-year-old James “Pony” Bradshaw offers a convincing argument in favor of art made by adults who have had time to live, screw up, try again, and find their voice. The record’s title is an apt description: its sound hits abruptly then steadily, like a flood–swells of moody strings, thundering low ends, and dramatic keys, led by Bradshaw’s swinging soul vocals yearning, consoling, and questioning.

Pony — born James Bradshaw — moved around a lot as a kid. A military brat born in Mississippi, he logged time around the country. Today, he’s settled in Georgia, and more than anywhere else he’s ever been, it’s home. After the Air Force showed him the door at 21 years old, he drifted, until the music he found more than a decade later became his anchor.

NPR and others tapped Bradshaw as one to watch a couple of years ago. He has since taken his time, determined to accurately capture the art he’d only recently realized he was incubating. Sudden Opera is the rewarding result. Bradshaw wrote all of the songs alone.
96 kHz / 24-bit PCM – New Rounder Studio Masters