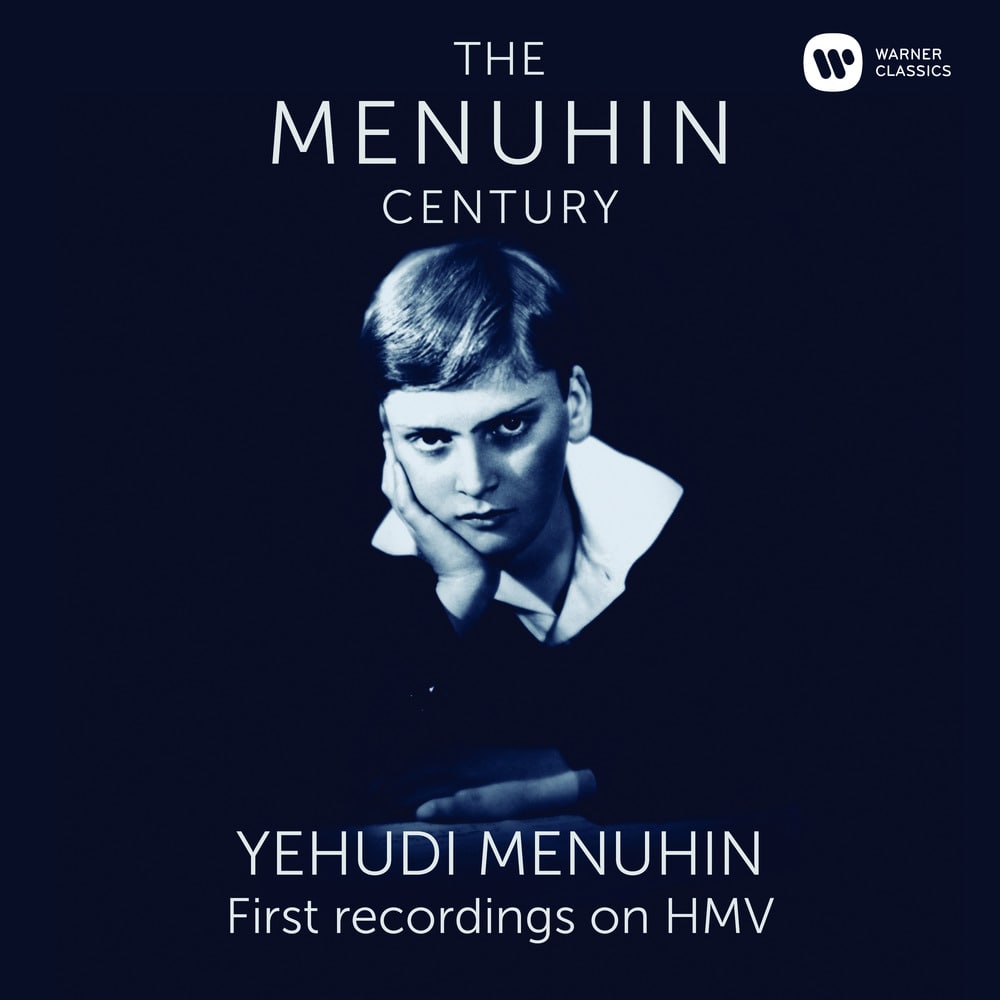 Menuhin - The First Recordings on HMV

This volume comes from the Parlophone/Warner collection, The Menuhin Century.

As a musician, as a man of ideals, and as a true world citizen, Yehudi Menuhin made an extraordinary mark on his era. The Menuhin Century commemorates the 100th anniversary of his birth on 22 April 1916.These recordings depict Menuhin as a maker of musical history and place him in the context of momentous historical events. The Historic Recordings includes Menuhin's collaborations with such figures as Sir Edward Elgar, Wilhelm Furtwängler, Sir John Barbirolli, Charles Munch and David Oistrakh, and features recordings made in Moscow in 1945 and in Budapest during the Hungarian Uprising of 1956.
96 kHz / 24-bit PCM – Warner Classics Studio Masters