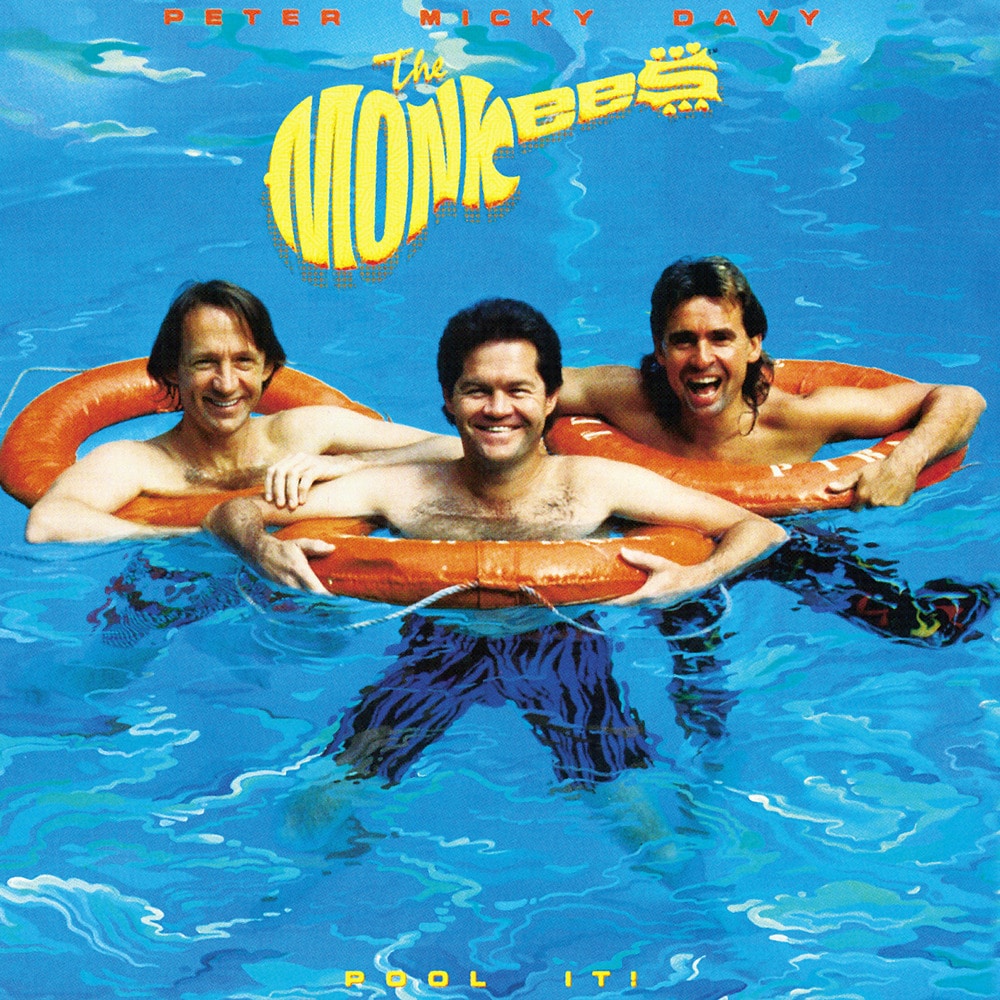 While Micky Dolenz, Davy Jones and Peter Tork had reunited the previous year for a 20th anniversary tour, with Micky and Peter contributing vocals to three tracks for the 1986 compilation album Then & Now... The Best of The Monkees, Pool It! served as the band's first proper "reunion album." Much like the group's early work, the writing of the album was largely handled by outside writers and the instrumentation by session musicians, with the Monkees themselves contributing lead vocals and Peter Tork providing guitar for his own song, "Gettin' In." Michael Nesmith chose not to participate in the album, although he had made a surprise appearance on stage with the band at the Greek Theatre in Los Angeles on September 7, 1986.
192 kHz / 24-bit, 96 kHz / 24-bit PCM – Rhino Studio Masters