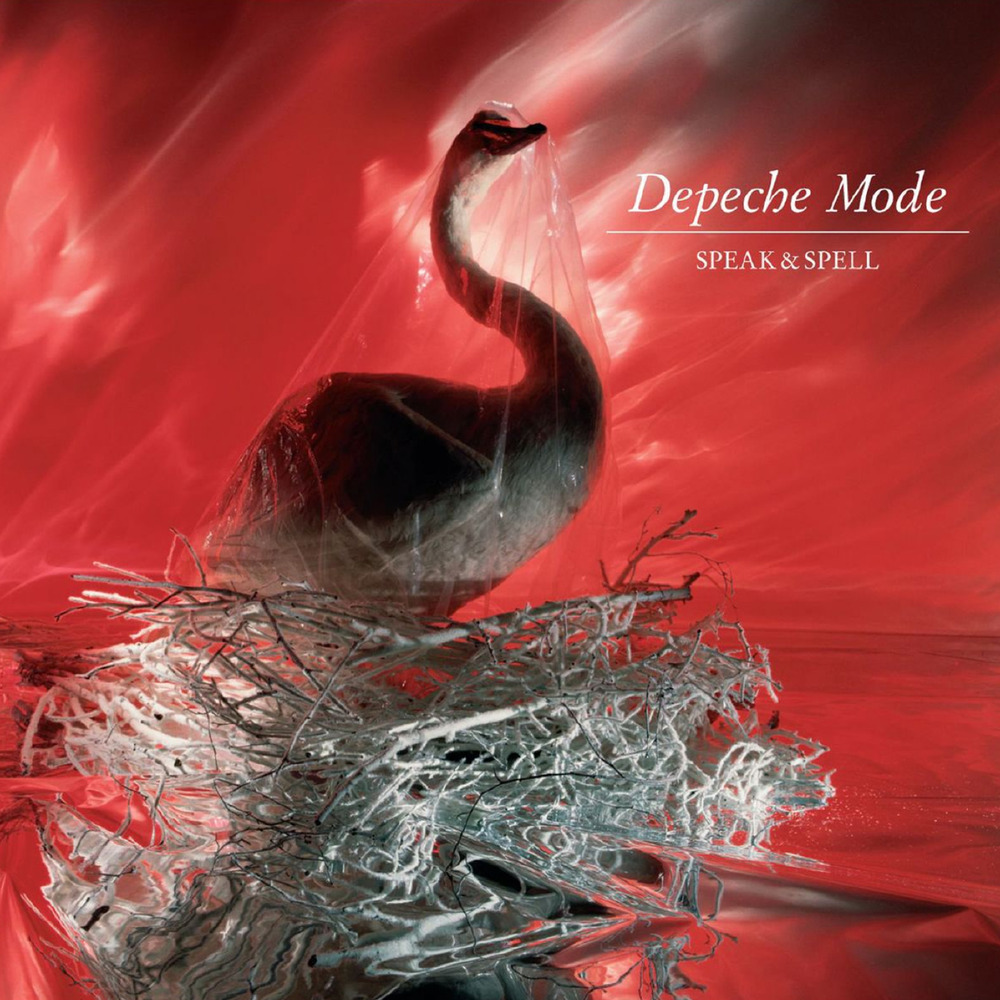 Available in MQA and 96 kHz / 24-bit AIFF, FLAC high resolution audio formats
Speak & Spell is the debut studio album by English electronic music band Depeche Mode. It was released on 5 October 1981 by Mute Records. It was the band's only album to feature Vince Clarke, and as a result, is much lighter in tone than their subsequent releases. Clarke wrote most of the songs for the band, before departing to form Yazoo and later Erasure. The album is significantly lighter in tone and melody than their later work, a direction which can largely be attributed to Clarke's writing. After he left, Martin Gore took over songwriting duties, writing almost all of the band's material.
96 kHz / 24-bit PCM – Rhino/Warner Records Studio Masters